The sixth book of critically-acclaimed author George R.R. Martin titled “Winds of Winter” of the epic fantasy novel “A Song of Fire and Ice” is reportedly coming out in 2016.

Aside from spinning off a very successful video game franchise, the novel has also brought forth an equally successful TV series “Game of Thrones” whose Season 5 will start airing on HBO on April 12.

Nikolaj Coster-Waldau, who plays Jamie Lannister in the “Game of Thrones” TV series, in a recent interview, said he believes that George R.R. Martin has finished writing the sixth book of the epic fantasy series although nobody has an idea when will the author released it.

The actor said that the major characters in “Game of Thrones” will have a different direction, as far as their respective storylines are concerned, pending the official release of “Winds of Winter,” reports Kpopstarz.

Coster-Waldau revealed that the creators of “Game of Thrones” TV series on HBO already have a good idea how author George R.R. Martin will end “A Song of Fire and Ice” novels with the sixth and seventh books in the series.

But he shares everyone’s wishes that the sixth book, the “Winds of Winter” will come out in 2016 if not soon enough.

Nikolaj also believes that “Games of Thrones” the TV series will finish first before the seventh and last book comes out. And when that happens, he expects that there will be quite a big difference. However, he also admitted that all the details about the TV series and the sixth book of George R.R. Martin are going to come from the creators and George himself.

Even though Season 5 of “Game of Thrones” the TV series has yet to officially air on HBO, George R.R. Martin already revealed that he and the creative team have already started working on Season 6 of the show.

That also puts pressure on the author to announce the release date of “Winds of Winter” at the soonest possible time because the series might steal the thunder out of the book if the TV show gets ahead of the book release.

Martin said that he had a long talk with show creators David Benioff, Dan Weiss, and Bryan Cogman on the things that they want to include on the sixth season of “Game of Thrones.”

The author said that the trajectory of characters in “Game of Thrones” will be quite different from his novels so it would not be like having seen the series is as good as having read the book. 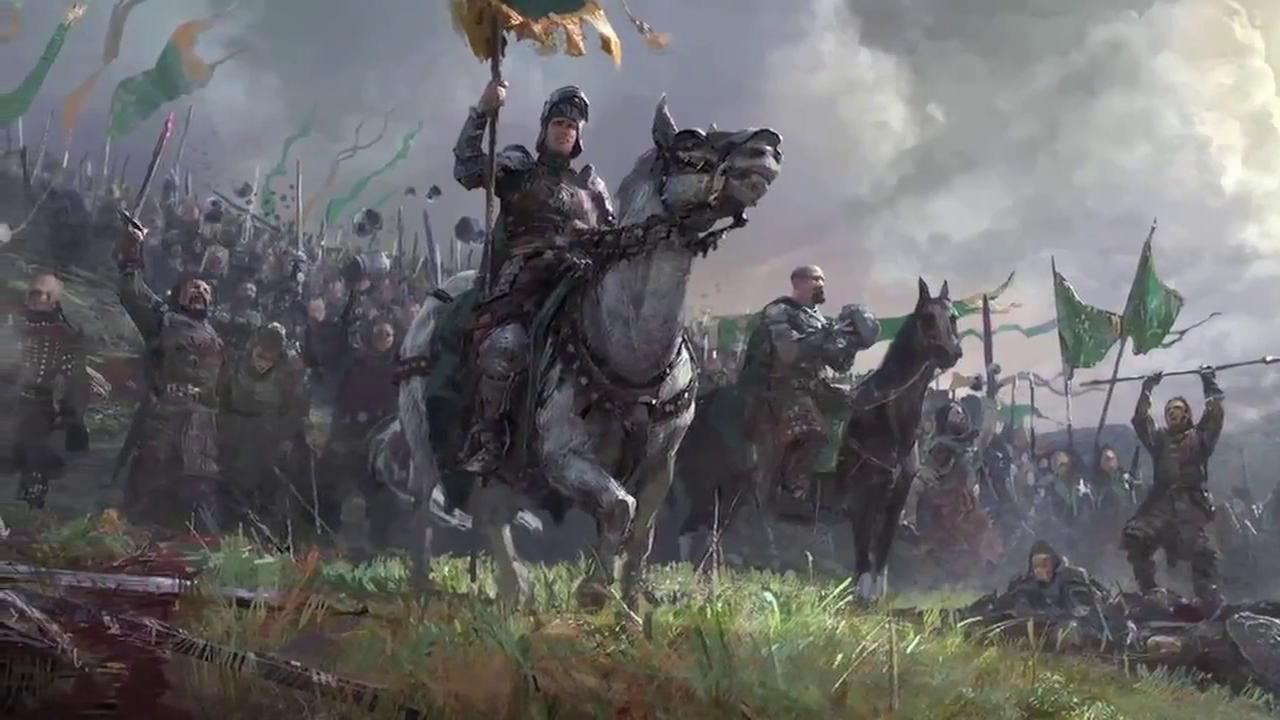 There will be deviations he said so no one is safe in the TV series, alluding that any of the favorite characters on the show might face an unpleasant surprise, obviously referring to possible death. The book does not guarantee any characters from being alive for the TV series and that is the beauty of it all, says the author.