It is already confirmed that Chris Evans and Lily Collins are dating and the relationship appeared to have began in February during the Vanity Fair’s Oscar party.

Sources close to the couple said the relationship is getting stronger as it heads to its third month already. However, the same sources revealed that friends of Lily Collins appear to be convincing her to go easy on her relationship with Chris Evans since the “Captain America” star is a notorious womanizer.

Close friends of the beautiful actress say that Chris Evans may be a star in “Captain America” but he is no hero when it comes to woman, even citing that Lily may just end up as one of the many achievements of Chris like many before her, cites Fashion N Style.

Friends have also been telling Lily that she is just setting herself up for heartache if she does not watch out. Once Chris starts losing interest on her, she will be become the latest to be dump on the wayside, they added.

However, sources close to the “Captain America” actor say that Chris is actually hoping that she would be the one to finally tame his heart. He also wants to prove doubters wrong as he will work on ensuring that his relationship with Lily be for keeps.

Evans has been linked to a number of high-profile actresses and models in the past including Jessica Biel, Sandra Bullock, Gisele Bundchen, Minka Kelly, and a few more.

Chris Evans is off the market and there is no denying it if the recent actuations of the “Captain America” actor during the red carpet premiere of “Avengers: Age of Ultron” at Los Angeles is to be the basis of perceptions.

When asked whether he is dating Lily Collins, Chris Evans became a little awkward, stuttered before saying that he’s not going to answer that question the because the event was meant to promote the Marvel movie that began showing on May 1.

Considering how outspoken Chris Evans is, it was really surprising to see him getting a little awkward in answering a simple question.

The 33-year-old actor was actually asked by Nancy O’Dell of Entertainment Tonight point blank if he was off the market and he said that he is not giving answer to that question. And not before quipping some surprised lines as if he wants to evade the question entirely. But he still managed to put on a smile on his handsome face despite getting awkward during the whole thing. 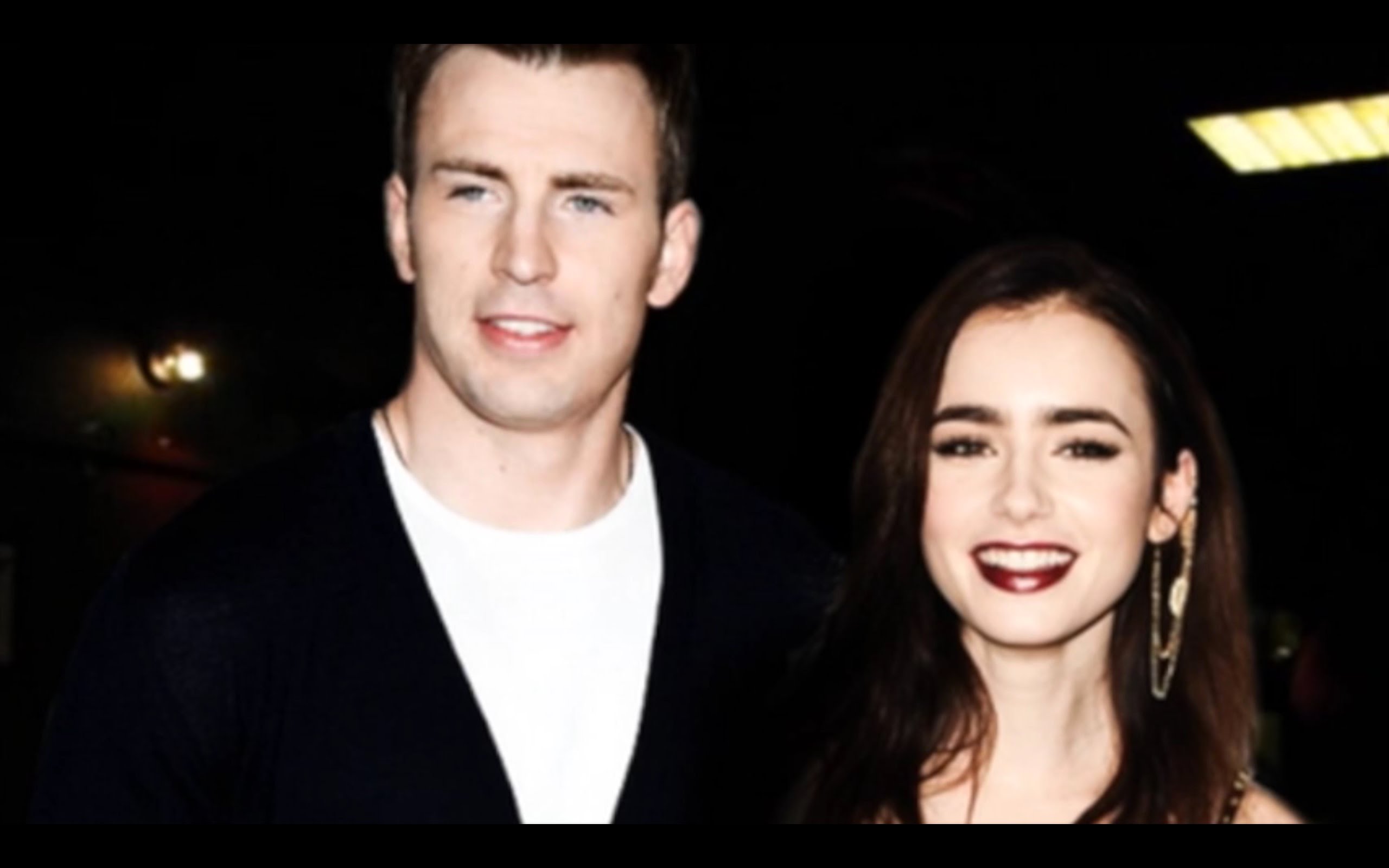 An insider closed to the couple said that the relationship is just in the beginning stages but both actors are said to be having fun and enjoying each other’s company.