The search teams and the families of the 239 victims of the missing Malaysian Airlines Flight MH370 got into a new high last week when reports came out that a plane debris was found at Reunion Island off the coast of Madagascar in Africa.

Reunion Island is still part of the vast area of the southern Indian Ocean which has been the focus of the search teams involving the governments of Australia, Malaysia, and China.

A piece of a Boeing 777 wing flap was found on a beach in the town of Saint Andre in Reunion Island on July 30. Initial reports also said that the debris was believed to be part of a door.

Four days later or on August 2, a Malaysian official debunked the notion that the debris found was part of the missing Flight MH370, officially identifying it as a generic ladder that has nothing to do with the ill-fated plane, notes USA Today.

Malaysian Director General of Civil Aviation Abdul Rahman said that he checked with the Civil Aviation Authority as well as the people on the ground in Reunion Island, who all confirmed to him that the debris found was just a domestic ladder and not a plane part.

Since the discovery of the supposed wing part of the missing Flight MH370 on July 30, which locators initially referred to as flaperon, more debris have started washing ashore at Reunion Island, as if to reveal more clues to the whereabouts of the plane, cites BBC.

Malaysia has already asked regions nearby to be on alert for any debris that could be from MH370.

On August 2, one of the photographers who went to check on the discovery also saw a mangled piece of metal inscribed with two Chinese characters attached to a leather-covered handle and measuring 100 square centimetres being placed into an iron case and carried away.

Those who have seen the image of the mangled metal posted on the internet say that it could be a kettle. The authorities, however, have yet to confirm whether they are considering that the new piece of metal found could be from the plane or not. But those in the social media think the new discovery appears to be merely a kettle.

Upon the discovery of the object on the beach of Saint Andre on July 30, a Malaysian transport minister was actually the first one who stated that the item was a wing flap from a Boeing 777.

The finding was actually verified by French authorities along with the aircraft manufacturer Boeing. In fact, the piece has been taken to mainland France where investigators in the city of Toulouse will seek to establish if indeed it came from MH370.

There were also fragments of a suitcase that was found on the same beach, which will be included as well in the examination at Toulouse.

The center in Toulouse was also involved in analysing debris from the Air France flight AF447 which crashed on the way to Paris from Brazil back in 2009 that killed 228 people onboard.

Early last month, the search teams looking for the wreckage of the ill-fated Malaysian Airline flight MH 370 were accused of missing vital clues that may have lead to the discovery of the missing plane in the ocean floor.

According to experts, the increasing cost of funding the massive search has been prompting the search team to do a half-baked job in sifting through thousands of square miles of ocean floor.

As a result, questions have emerged over the competence of the search teams, some 17 months after the flight’s disappearance. 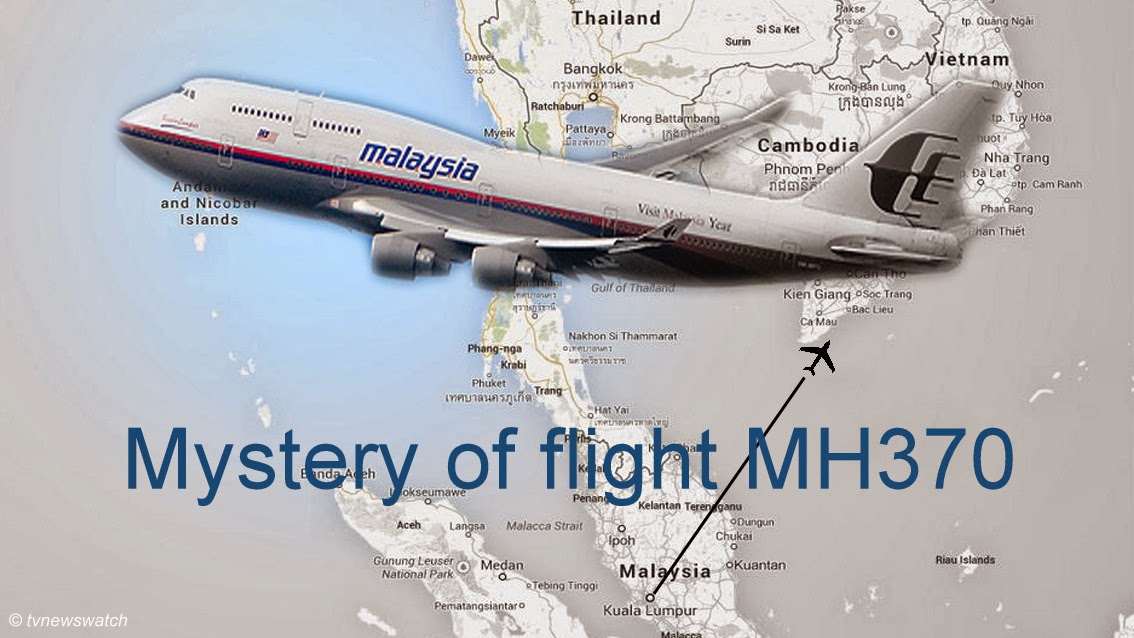 Many are saying that the search teams might have used inappropriate equipment in conducting the hunt because it is nearly impossible for the current generation of sonars to miss the wreckage as big as the MH 370.