Robert Pattinson and FKA Twigs are already engaged to be married after only six months of dating. Apparently, the “Twilight” actor already proposed to the British singer, who spared no time in saying her “I do” to her also British beau.

Except perhaps for the hardline “Twilight” fans who are still hopeful that Robert Pattinson would still get back together again with Kristen Stewart, most in the business know that the engagement was forthcoming especially with the recent statements of the British actor that he wants to be a hands-on husband to FKA Twigs.

That’s in addition to the fact that they have already been living together since late last year, just a couple months after they started dating in September 2014.

There were reports in January that instead of an engagement ring, promised bands or rings were worn by the couple to show to the world their undying love for one another.

The promise bands are almost similar to engagement ring without the proposal. It seems that the proposal has finally come although the couple has yet to make an announcement or statement to either confirm or deny the reports.

Recently however, US Magazine got word that FKA has been seen wearing an engagement ring, although someone else debunk the report by saying it was just meant as an April Fool’s Day joke.

Despite the advice of family and friends to slow down with his plans so that he and FKA can give their relationship more time and for them to know more each other better, RPatz still went on proposing to his girlfriend.

As early as January this year, there have been reports that Robert Pattinson was already shopping for engagement ring in preparation for his plan to propose to FKA Twigs.

Early last month, a source close to the couple said that talks of wedding bells have been surrounding the couple. Robert really wants to marry FKA and he is happier now in their relationship than they first started. The two has already moved in at RPatz house late last year and whenever they are together, they are inseparable, bares the source.

The 28-year-old Robert Pattinson is obviously smitten with the British musician, whose real name is Tahliah Debrett Barnett.

Prior to hooking up with the 27-year-old FKA Twigs, Pattinson was also rumored to have been in relationships with American pop singer Katy Perry and American actress-model Riley Keough, the daughter of Lisa Marie Presley.

The “Twilight” actor has been joining the FKA Twigs in her musical gigs that began when he was seen on FKA Twigs’ European tour in October last year. 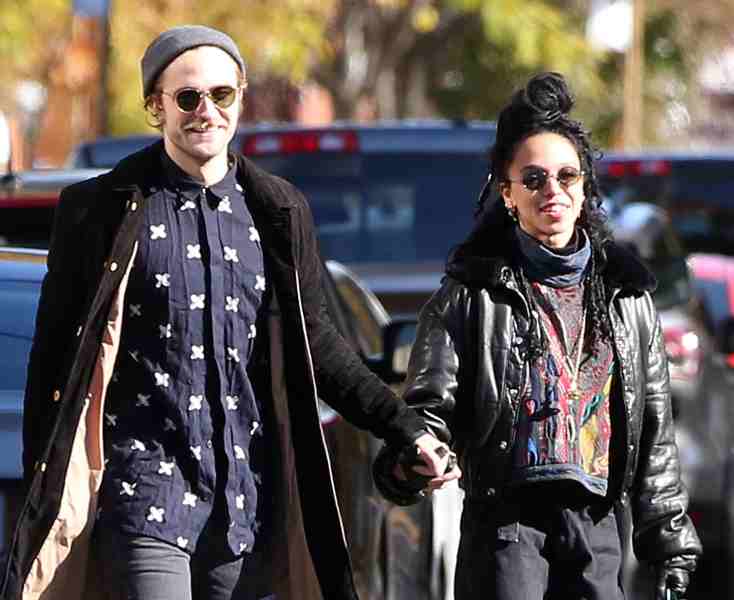 RPatz has also introduced FKA to his family during the recent Holidays and they were okay with her. Their only advice to Robert is that he must slow down and give their relationship more time to grow.