EA have just released a rather interesting update for “FIFA 15 Ultimate Team”, adding new features and improvements to the game on both the PC and Windows Phone platforms. Players can now enjoy a smoother simulation system, something which should be great news to those who have been suffering from lag issues recently. This was a commonly reported issue by many of the game’s players for some time now, and it’s good to see that EA have finally addressed it.

In addition, there are now new customization options, such as custom balls that can show up with a different design during a match. More notably though, the update adds the “Best Line-Up” option which takes all available club players and automates the team creation process. This should hopefully streamline the playing experience and let players jump right into the game instead of having to go through a lengthy setup period.

Moving along, players will also have better feedback for their decisions now, and there are new tutorials that should make everything simpler and more intuitive. FIFA Point bundles have been reevaluated by EA as well, so players should check out the new situation with them.

So far, the game has been enjoying a lot of popularity among players and many agree that it was a quality release by EA, one that’s been missing from the market until now. And it is true that the game apparently managed to fill an interesting market niche, and it also did that quite well. All versions of the title are currently free, and it features full Xbox Live integration as well, something that’s always welcome.

EA have been quite responsible in maintaining the game in a good condition too though, and we can safely say that they deserve a lot of credit for keeping up with the game’s development instead of abandoning it and letting it flow along on its initial popularity. The studio recognized the potential in the game and continued to expand it with new content and gameplay features, and we’ll likely see even more in the future if it continues to enjoy popularity among players. 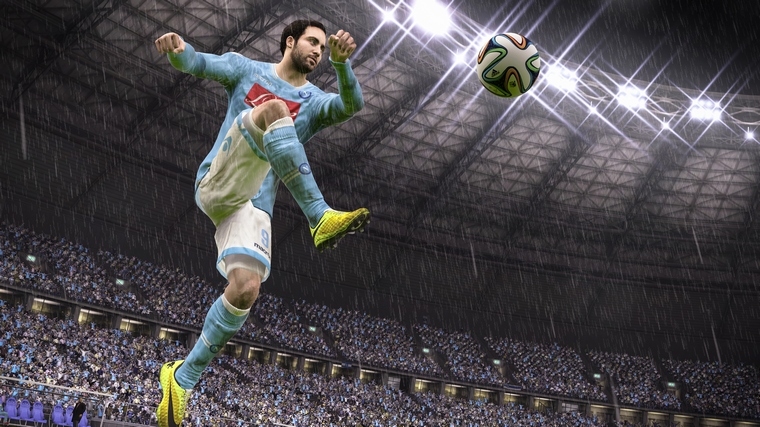 There have been some arguments in the game’s community regarding how the balance should be handled though, as some players seem to think that EA are making the game too streamlined and while it’s becoming accessible for a wider range of players, that’s not necessarily a good thing in the long run if it’s taken too far. There’s a fine line between making the game more accessible and dumbing it down, and hopefully EA will be smart enough to avoid crossing it.