Two weeks ago, online video service rescued Season 4 of the American romantic comedy TV series “The Mindy Project” from cancellation after Fox did not renew the show for a fourth season.

Subsequently, Hulu ordered 26 episodes for the upcoming fourth season of the popular TV show although it has yet to make an official announcement on the possible release date of Season 4.

Despite its cancellation of the show, Fox did the loyal fans of “The Mindy Project” a huge favor by offering all the episodes of the three seasons online as part of the transition of the show to Hulu.

Reports have it that Fox decided to cancel Season 4 of “The Mindy Project” because it only averaged 2.3 million viewers during its Season 3, which was down from the 3.4 million average viewership of Season 2.

The Federalist strongly believes that “The Mindy Project” is fundamentally appealing, citing the show is simply an American twist on Bridget Jones.

It’s a story of the professionally successful OB-GYNE Mindy Lahiri who is almost a mess when it comes to the romance department although she’s always trying. And that’s where the quality and hilariousness of the romantic-comedy TV series really set in.

Mindy’s partner in the show is OB-GYN colleague-turned-boyfriend Dr. Danny Castellano, who is played by Chris Messina, and some of their scenes together evoke the ingredients of both romance and comedy that people really deserves to see on television. all

The plot lines and screenplay writing are so crisp that fans can’t really help laughing out loud whenever they get an opportunity to watch “The Mindy Project,” without really focusing too much on the sexual component of the relationship of the lead actors.

Fans are hoping that if it comes to the point that Season 4 would be the final season for “The Mindy Project,” they are hoping that Mindy and Danny would have a happy ending in the end because they believe that the two characters really deserve each other after the things they have gone through together over the past three seasons.

“The Mindy Project” is a kind or romantic-comedy TV series that not only evokes the humor of the viewers but also inspires loyalty as well.

Mindy Kaling, who created and is starring in the show as its lead, drew inspiration from the life of her own OB/GYNE mother in developing “The Mindy Project.”

The TV series follows the life of Mindy Lahiri as she works on balancing her personal and professional life while doing her medical practice amid quirky co-workers in New York City. 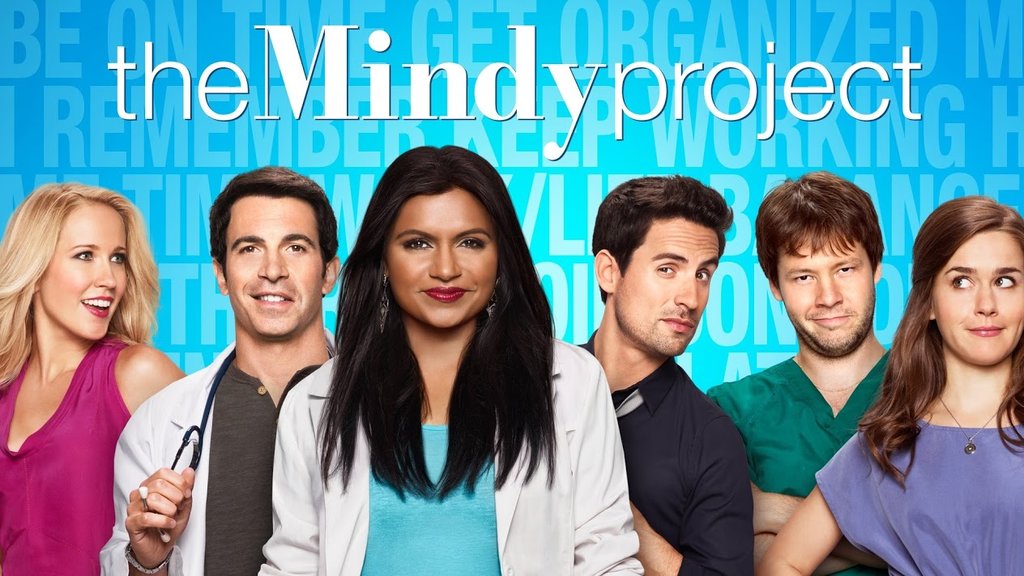 Danny Castellano, played by Chris Messina, is Mindy’s best friend and love interest in the show, but whose religious sensibilities and issues with his own mother often provides the tension.