It takes a real-life experience of coping up with a major family bereavement to understand and implement a new company policy for such.

That is the gist of how Facebook Chief Operating Officer (COO) Sheryl Sandberg came to the decision to adopt groundbreaking family-friendly policies with regards to family bereavement especially in cases where there is a death of a loved one.

Sandberg said on February 7 that Facebook is taking another step in providing bereavement leave and flexibility to all its employees.

Comes at a critical time

Facebook is also expanding its paid family leave to up to six weeks for employees to care for a sick relative. Finally, the company is also introducing paid family sick time, which offers employees three days to take care of a family member with a short-term illness like the flu.

The news comes at a critical time for American families because under the Family and Medical Leave Act of 1993, qualified Americans are guaranteed 12 weeks of reasonable leave for certain family and medical situations including caring for a family member with a serious health condition.

While the law requires companies with 50 or more employees to provide new parents with 12 weeks of leave, it doesn’t require the leave to be paid, and the policy is also restricted to full-time employees who have been with the company for more than a year, which, all told, applies to about 60% of workers in the US.

Though the number of companies expanding their paid parental leave benefits is rising, Sandberg acknowledged that it’s less common for employees to get paid time off to care for sick loved ones, saying that the US needs public policies that make it easier for people to care for their children and aging parents and for families to mourn and heal after a loss.

She said that people should be able both to work and be there for their families and that no one should face that trade-off.

Back in May 2015, Sheryl Sandberg’s husband, Dave Goldberg, died unexpectedly in Mexico during a trip.

She narrated that amid the nightmare of Dave’s death when her kids needed her more than ever, she was grateful every day to work for a company that provides bereavement leave and flexibility which she needed both to start her recovery.

Companies need to take the lead

Given the fact that the country lacks federal paid family leave policy, Sandberg said companies need to take the lead and support families with their own paid leave policies, which she said wouldn’t just be nice to do, but would also improve the bottom line by increasing employee loyalty and performance.

She said that she hopes more companies will join Facebook and others making similar moves because America’s families deserve support. 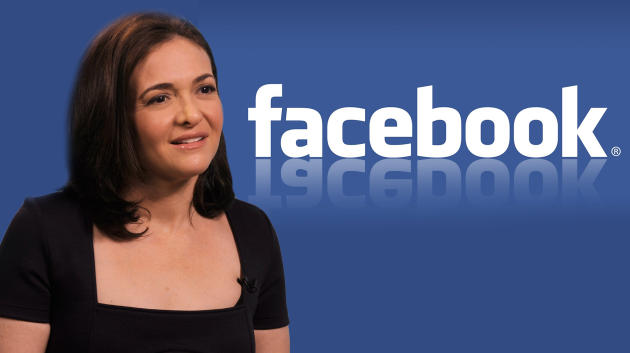 Facebook’s announcement of an extended bereavement leave policy, though not unheard of in the Silicon Valley, is about to become a staple for many companies, says one Silicon Valley staffing office.