The fifth episode of Season 3 of the American musical drama TV series “Empire” aired on Fox on November 2 and it showed the ladies of the show turning out to be the MVPs of the episode, notes Refinery 29.

The ladies of “Empire” rose up to the occasion that they actually put to a real life one of Beyonce’s popular songs saying how girls run the world.

During the episode, Nessa, played by Sierra McClaine, became a life saver for Andre as she managed to stop Shyne, played by Xzibit, from riddling the body of the young Lyon with bullets. She also convinced Shyne to back down from his lethal plan and to have instead a man-to-man settlement of their differences with Lucious, played by Terrence Howard, and Andre.

The episode also saw Anika, played by Grace Byers, contributing to pacify the situation by calming Shyne down. She allowed Shyne to believe that Lucious was just on the verge of offering him his own imprint, backed by Empire with Freda Gatz, played by rapper Bre-Z, as his artist, thus saving the day.

A capable girl to run the world on her own

Of course, an episode of “Empire” will not be complete without Cookie Lyon, played by Taraji P. Henson, showing her wares. She is one capable girl who can run the world on her own as she has showcased during the first two seasons of “Empire.”

Cookie was able to get Jamal and Hakeem into an agreement when they seem to be struggling with the terms and conditions of putting on a live stream with agreed-upon music.

Jamal asked his younger brother to share his live stream event and give him an opportunity to reconnect with his fans while simultaneously avoiding another panic attack in front of a live audience.

Hakeem, who had been confronted by Tiana’s boyfriend, Gram, played by Romeo Miller, to live stream a rap battle, was feeling hazy and ready to leap all over that opportunity, scrapping the warm-and-fuzzy track that he and Jamal were going to perform.

But Cookie came galloping down to the rescue. With her help, Jamal and Hakeem agreed on brotherly love. Later on in the episode, the agreement went down the drain because of Lucious, which is no longer new on “Empire.”

Towards the end of the episode, it seems that a storm is up on the horizon for the Lyon family as Shyne seems to be getting hot on Lucious trail on who killed Frank Gathers.

As to whether Freda Gatz is willing to divulge what she knows to Shyne would be one of the interesting things to watch out for in the next episodes of “Empire.”

‘Starlight’ is the highlight

Incidentally, the fifth episode of the TV series also highlighted the new song, titled “Starlight.” The song has that sweet, intoxicating, and overwhelming feeling of a young love in a song, said Serayah, who sang the song, in an interview before the fifth episode aired on Fox.

She said that “Starlight” will take viewers back to that place when they had their first love or crush, or when it was just pure infatuation. 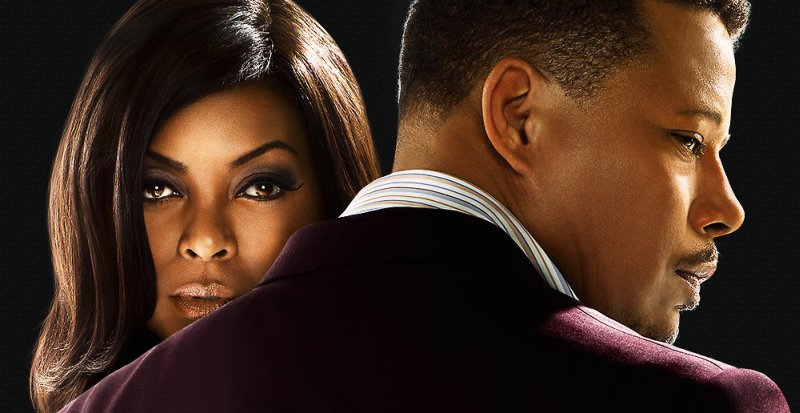 Incidentally, the synopsis for the sixth episode of “Empire” Season 3 is now out and accordingly, it would have a big revelation of information as it would feature the conflict between artists and the Lyon family.

Andre shall reportedly attempt to turn the situation around to his advantage while Lucious would be clashing with Cookie and Angelo. Amal, on the other hand, will figure in a love triangle.