After suffering from back-to-back woeful and forgettable seasons in the NBA, the storied Los Angeles Lakers team certainly needs to rebound as the Showtime franchise can only be down for far too long.

It looks like the glimmer of hope for the franchise has come quite evidently when it was awarded the second overall pick in the upcoming 2015 NBA Draft during the recent lottery, reports the Lakers Nation.

The prospect has obviously stirred excitement on the team management as the Lakers are expected to complement its pickings in the draft with an aggressive recruitment campaign via the free agency during the off-season, with its eyes set reportedly on Kevin Love and Rajon Rondo.

When news broke that the Lakers got the No. 2 overall pick in the upcoming draft, Kobe Bryant was asked what the team should do with its pick. The Black Mamba responded by citing the foremost criteria in the draft – do not pick a player that sucks.

Rebecca Feferman of SXSW.com actually posted Bryant’s response on May 20 on her Twitter account, citing that the Black Mamba has told his team not to mess up its chances and that it should maximize the draft by not picking a player that does not have the superb talent or basketball skill set.

Although Bryant’s statement may be a bit on the harsh side, the reality is that he is just being frank about it. He and the Lakers have been through so many wrongs during the past three seasons that there is no other way for the team to go but to have that turnaround that its fans have been waiting for so long.

So by telling the team executives not to mess up their showing on the upcoming draft, Bryant is actually expressing hope that the Lakers would finally get the players they want for next season and help him and the team turn things around for the franchise.

Kobe Bryant is returning for his 20th and potentially last season in the NBA in the upcoming 2015-16 season.

Given the competitive spirit that he has, Kobe Bryant would certainly want to leave the sport when his team is among the top in the league and not when it is down in the dumps.

Leaving the sport when his team is at the worst spot may mean that he is already past his prime and could no longer make things happen for the franchise. Bryant would not want to have anything to do with such notion. 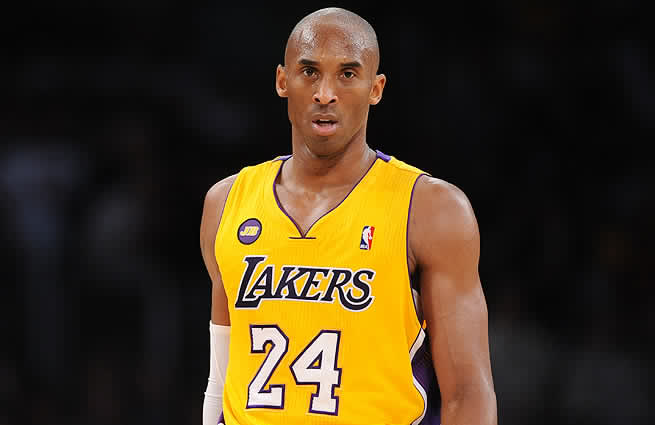 There is no doubt that Kobe Bryant wants to go out on top. But realistically, he may be looking to compete next year with a young team filled with promising talents.