While Season 3 of the American political drama TV series “House of Cards” on Netflix drew positive reviews from critics, most of its loyal fans were actually dissatisfied that there were very little politics during the season and thus resulting to less-than-satisfactory excitement for the show.

But series creator Beau Willimon assured the fans of the show that they should expect a humdinger of a Season 4 as it shall have a full-blown political theme following the blowout breakup of Frank and Claire Underwood, the President and First Lady of the United States, respectively during the series finale of Season 3.

It would really be interesting to see how Frank and Claire will go up against each other after three seasons of working together as a team, notes Venture Capital Post.

Exploring the strength of the show

Willimon said in a recent interview that the strength of the show is based on the strength of the marriage of Frank and Claire. But when they started exploring the possibility of ending that marriage, it was a decision that they can no longer turn back from so it will be the main focus of the upcoming Season 4 which will air on Netflix sometime in February 2016 most likely.

It would also be an interesting coincidence to the US presidential elections around that time as well since the plot is metaphorically similar to the state of former First Lady Hillary Clinton gunning for the presidency, but not against her husband but someone else.

There will surely be a Claire Underwood for President battlecry in the TV series when Season 4 unfolds and fans of the show would surely get all the political servings that they’ve sorely missed in Season 3.

It has been reported after the series finale of “House of Cards” Season 3 that Season 4 of the show will be its most exciting yet.

The widely-popular series has come to the point when Frank and Claire had to finally admit that they were just lying to each other during all those years of stay in the White House.

Although he has not drop any hint regarding the fourth season of “House of Cards” which would be released next year in time for the US presidential election, Willimon said that the first three seasons of the show focused on the foundation of marriage of Frank and Claire. 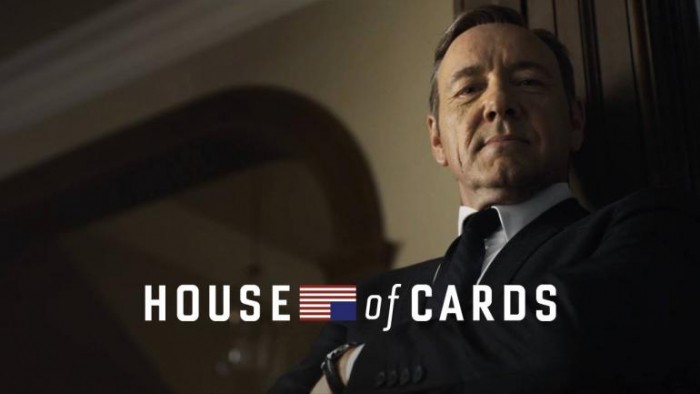 He explained that although the two were saying to others and to themselves that they are equal partners, they cannot deny the fact that there is only one chair in the Oval Office. Although it is Frank that is currently sitting on it, Claire has obviously gone tired of her being a mere First Lady because it was not a post that she earlier dreamed it to be.