Since Diablo 3 has been released, the gamers playing it from all over the world have been very happy with the game. The gamers are old and new and the loyal ones are happy to see that Diablo was brought back in such a great game. Diablo first hit the video game world back in 1996 and even though it was one of the most popular games at the time, there was plenty of a gap between the first, second and third releases.

Only having to wait four years between the first and the second releases, gamers were happy to see the dark story line continue. Then all of a sudden, the Diablo series seemed to just stop out of nowhere and was not heard about for many years. With the rise of multi-player online games, Blizzard took one more look at Diablo and decided it was going to redevelop the game in that platform and released Diablo 3 in 2012.

The fans loved it. The game has been downloaded and played by millions all over the world. Just a couple of years later, the first expansion for Diablo 3 was released with Diablo 3: Reaper of Souls. Gamers would not wait to download the game and get a character created within one of the five more popular classes. Barbarian, Monk, Wizard, Witch Doctor or Demon Hunter, it did not matter. The real-time multi-player online game was getting rave reviews. This week, Diablo 3 is in the news again, but this time it is due to some cross promotion that Blizzard is developing.

Blizzard Entertainment is the company that developed the Diablo series, as well as many of the other very popular online video games that you hear about today. One of those is called Heroes of the Storm. It was released back in June of this year and can be played on any Windows PC or Mac. The basic genre of the new game is being called a “multi-player online battle arena” and has been getting favorable reviews since its release. Blizzard is stepping up to cross promote Heroes of the Storm and Diablo 3 with hopes of bringing more attention to the new battle arena. 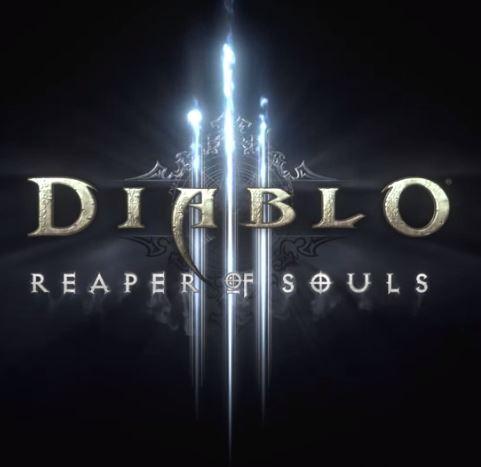