More than two years after its very successful release on the PC on November 20, 2012, the free-to-play massively multiplayer online first-person shooter video game “PlanetSide 2” made it to the PlayStation 4 on January 20, 2015, but not as a full version but rather a closed beta for the time being.

“PlanetSide 2” holds the distinction of being the largest online first-person shooter battle in the Guinness World Record with a total of 1,158 players in a single battle.

The game was able to accomplish the feat during its RecordSmash event held on January 24, 2014 and developer Daybreak Game Company has tried again to best its previous record with another similar event in January this year but fell short by a few hundreds.

Its success on the PC has given the developer the impetus to expand the game to the next generation gaming console. The choice of having a PlayStation 4 version and no version for Xbox One is simple, Daybreak Game Company is previously known as Sony Online Entertainment.

The idea behind game developers releasing beta versions of their video games is meant to solicit as many fan feedbacks as possible so that all those inputs can be used to continuously improve the games.

That has been the idea of Daybreak Game Company when it launched the closed beta version of “PlanetSide 2” for the PS4 on January 20.

Sites explained that the “PlanetSide 2” development team has been very transparent with its game development process. Nonetheless, he mentioned the need for fans and gamers to give their feedbacks particularly on the content and features, among other details so that his team can prioritize its efforts in taking all those vital inputs into consideration.

The Daybreak Director of Development also said that they will share more information to gamers and will set higher fan expectations as they continue to work on refining the Live game in terms of bug fixing, optimizing, network performance, among others, with the end in view of improving the in-game quality of “PlanetSide 2.”

Sites also assured fans that his team will continue to address some of the issues hounding the game until they are sure that “Planetside 2” is on a more solid footing. 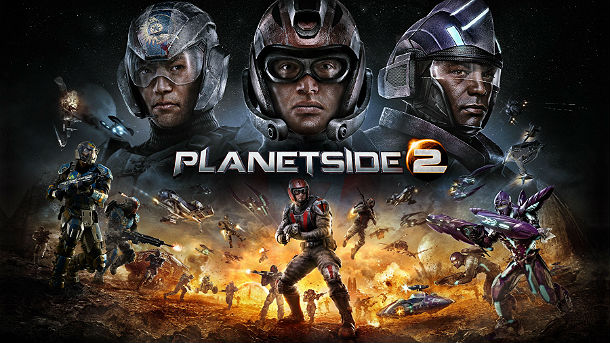 Even then, he assured that they will continue to make occasional gameplay tuning adjustments as well as implement necessary changes based on marketplace conditions with the overall objective of improving the short-term quality of the game.