A month before its season premiere, SyFy has finally released the first trailer for “Continuum” Season 4. Originally slated to premiere in July, the Canadian science fiction TV series is expected to air its final and shortened season on September 4 in Canada. The series will start airing on September 11 in the US.

The last season will only consist of six episodes, seemingly enough time for showrunners to wrap up the stories and time travels of Kiera Cameron, the Liber8 members shuttling between the 2077 and 2012 timelines.

Although the 30-second trailer does not give away much about what will happen into the final six hours of the show, it does give fans something to look forward to this fall. In the first glimpse of the fourth season, Rachel Nichols’ lead character says that it’s now time for her to think of herself first but is reminded that her destiny will catch up with her no matter how she refuses it.

Judging by the footage, avid fans can expect plenty of action, drama, and emotions into the epic conclusion of the Canadian series. The story will come to an end and history will be the future as seen from the trailer.

According to reports, the last season will follow Kiera and a mysterious time traveler from an alternate timeline in 2039. The mysterious traveler is Brad Tonkin, played by Ryan Robbins, and their battle against the Future Soldiers who made a one-of-a-kind entrance during the Season 3 finale. These soldiers are bound to play key roles during the final season and will be a significant factor for Kiera in her quest to go back to her home in the future.

The duo must also keep their eyes on Matthew Kellog, played by Stephan Lobo, who is seemingly up to no good. The former member of Liber8 apparently has his own agenda with how he plans on reshaping the future and even speaks of an alternate future in the trailer.

A lot of fans are saddened that the show is about to end while some fans have expressed satisfaction that the show opted to briefly return for a final season to give the story and the characters a proper and fitting closure. Creator Simon Barry had long expressed that he had “Continuum” plotted for at least seven seasons, even eyeing the show to last until its 10th season. But fans hope that amid the short amount of episodes the final season has to offer, Barry is up to the task and that the series finale will not disappoint.

Reports claim that the sci-fi television show has given one of the best portrayals since “Terminator: The Sarah Connor Chronicles.” The show has already gone a long way from where it started especially with Kiera’s character development. During the show’s third season, Kiera was finally able to realize the reality that she is into — that it was not only a case of how she needs to go back to 2077 to be with her husband and son, it was more of understanding the reason why she was transported to the present time. 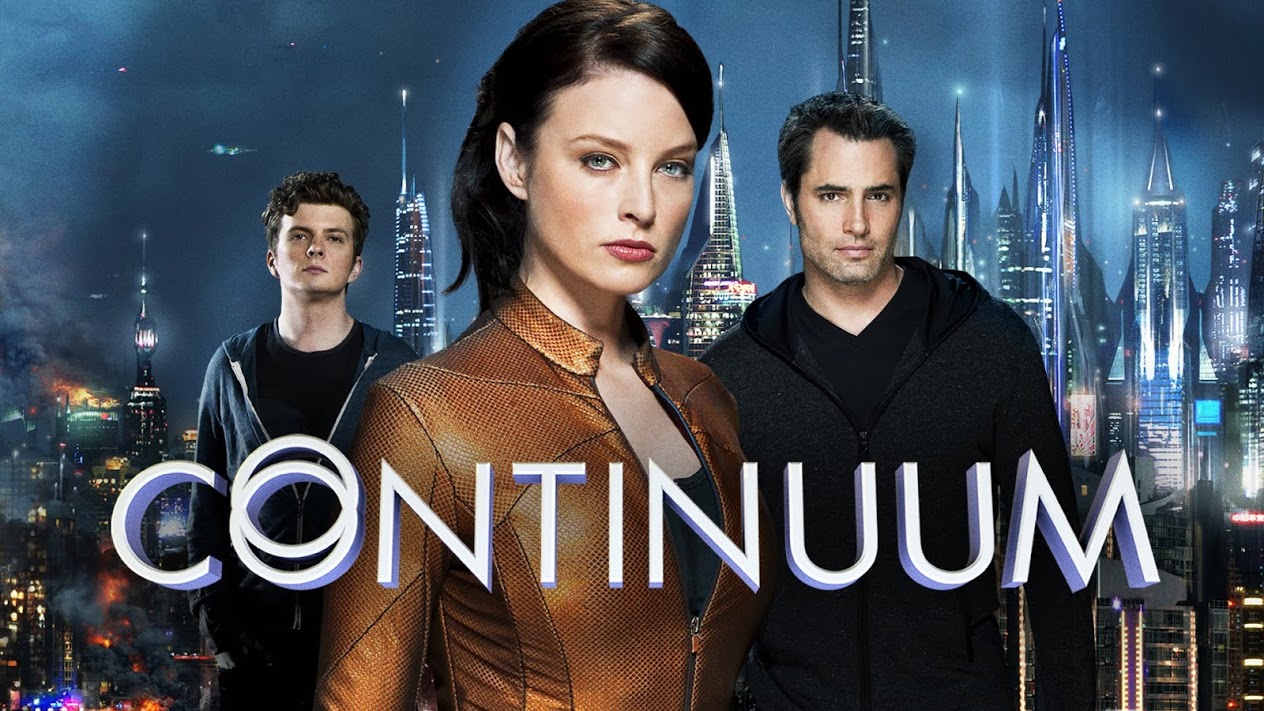 Last season, fans saw Kiera create unlikely partnerships, but it also saw her relationship with Alec strained and possibly for good. As of the third season, there are two Alecs in the timeline, ‘Green Alec’ who was aware of one timeline only, and ‘Red Alec’, who went back in time to change the course of history to save his girlfriend, Maya Hartwell, played by Magda Apanowicz. Kiera attempted to stop Alec from changing history, but her attempt ultimately led to the death of her past self, now known as ‘Green Kiera’. Her present version in the original timeline, however, called as ‘Red Kiera,’ still remains.