Clinical trials for a male contraceptive gel have been completed after researchers found it to be reliably working on monkeys.

The product is called Vasalgel which should usher the prospect of an alternative form of birth control for human males.

The gel is designed to be a reversible and less invasive form of vasectomy which was proven to be 100% effective in preventing contraception in monkeys, reports The Guardian.

A blob of the gel is injected into the sperm-carrying tube, known as the vas deferens, and acts as a long-lasting barrier.

Previous tests in smaller animals showed the procedure could be easily reversed by flushing the material out with a simple sodium bicarbonate solution.

Catherine VandeVoort, of the California National Primate Research Centre and the study’s lead author, explained that the options for men for contraception have not changed much in decades.

She said that there is still vasectomy, which is poorly reversible, and condoms, adding that if males knew they could get a reliable contraceptive that could also be reversed, it would be more appealing to them.

It was actually the Parsemus Foundation which funded the work. The non-profit organization said that it plans to start a human trial as soon as funding is secured, based on the promising results of the study on monkeys.

She pointed out that one of the great things about the monkey model is that the male reproductive tract is very similar to humans and they have even more sperm than humans do. She also believes that there is a good chance that the gel is also going to be effective in humans.

After years of minimal progress on male contraceptives, a range of different approaches now appears to be showing promise.

Does not interfere with sperm production

A study made by the World Health Organization published last year, found that a male hormonal contraceptive jab was as effective as the female pill.

However, scientists are still working to overcome unwanted side-effects including depression, acne, and soaring libido that are linked to hormone-altering gels, pills, and injections.

The Vasalgel procedure does not interfere with sperm production and hormone levels in the body remain unchanged, which means that side-effects are not an issue.

As with a vasectomy, sperm continues to be produced in the testes, but rather than being ejaculated, it dissolves and is naturally absorbed by the body.

Unlike a vasectomy, though, in which the tube is snipped and the two ends cauterized, the Vasalgel procedure should be reversible, potentially making it an attractive option for a wider range of men.

During the clinical trials on the Vasalgel, published in the journal Basic and Clinical Andrology, 16 male rhesus monkeys were given injections of the gel and then returned to their group, which included between three and nine breeding females.

The monkeys were monitored for at least one breeding season and about half the monkeys lived alongside females for two years, during which time there were no conceptions and side-effects, such as inflammation, were minimal.

Angela Colagross-Schouten, the lead veterinarian on the project, said that they were impressed that the alternative contraceptive worked in every single monkey, even though it was their first time to try it. The same team is now hoping to confirm that the procedure is fully reversible in monkeys. 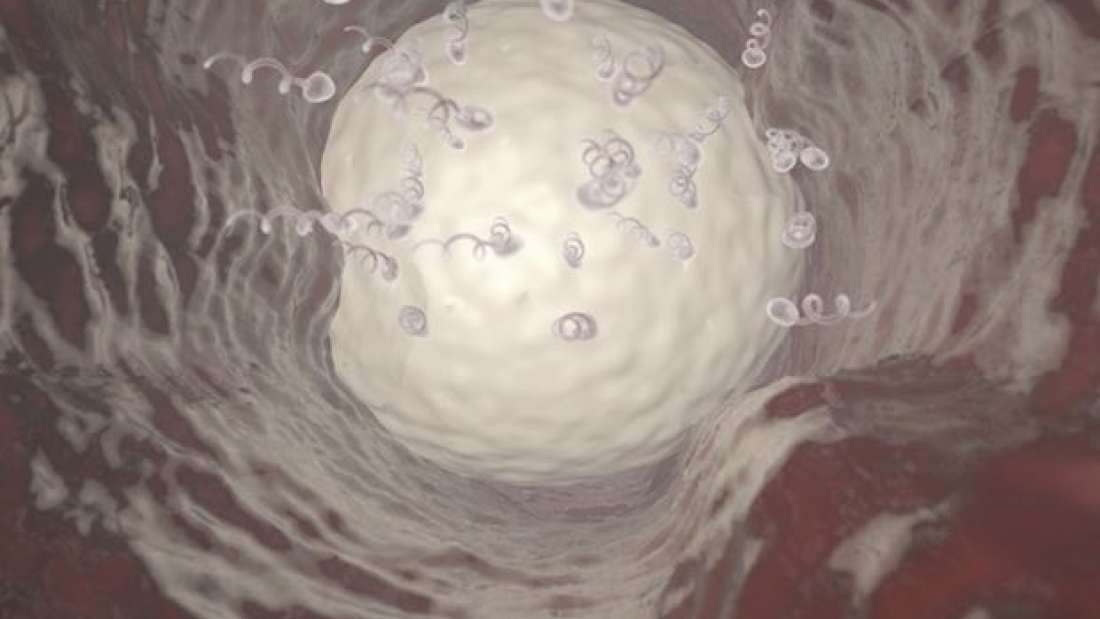 Vasalgel has been previously trialed in rabbits and with the success of the trial on rhesus monkeys recently, researchers hope that in the future it could be a potential alternative option to vasectomy for human males, reports IFL Science.

The male contraceptive gel is a non-toxic and non-hormonal gel that is injected into the vas deferens, the tubes that carry sperm from the testes to the penis. The gel fills the internal cavities of the tubes and acts as a barrier to the sperm.