Marvel Studios has yet to confirm whether there is going to be a sequel to the 2014 sleeper animated movie hit “Big Hero 6” but the internet is already filled with rumors, speculations, and reports about “Big Hero 7,” supposedly the next film in the franchise.

It was actually Marvel comic book iconic writer Stan Lee who hinted that there is going to be a sequel to “Big Hero 6” when he included in the company’s schedule last year the movie among those that are up and coming on the Marvel plate.

The rumors have been fairly consistent in saying that “Big Hero 7” shall be the title of the sequel to “Big Hero 6” and that it shall feature a game-changing twist on the next adventure of Hiro Hamada and Baymax, who lead the Big Hero 6 group, reports the Morning Ledger.

Another thing that seems consistent with the rumors are reports saying that the villain for the sequel is going to be Hiro’s brother, Tadashi.

It can be recalled that Tadashi supposed to have died during an explosion in the science fair expo while attempting to save his mentor, Professor Callaghan, who turned out to be the villain in “Big Hero 6.”

It was actually Tadashi who created Baymax as a healthcare robot but it was his brother Hiro who turned the robot into a fighting but still lovable one.

According to reports, Tadashi will come back in the “Big Hero 6” sequel already as Sunfire, who happens to be an original member of the group in the Marvel comics. Sunfire has the ability to fly and generate super-heated blasts of plasma, details the Latin Post.

As Sunfire, Tadashi is expected to become the next villain for the Big Hero 6 but considering that it is also going to be a Disney film where family values are important, it is likely that he will eventually see the right way and reunite with his brother Hiro to become the seventh member of the hero group, thus the rumored title of “Big Hero 7.”

When “Big Hero 6” came out to theaters late in 2014, it turned out to be as one of Disney’s surprise hits for the year. The entertainment conglomerate did not expect the movie to rake in so much profit at the box office but it did, necessitating a sequel.

While Disney has yet to officially confirm whether there shall be a sequel to “Big Hero 6,” the general consensus of the rumors are saying that there would be and it is going to be called as “Big Hero 7.”

Latest rumors have it that it is possible that the movie might come out to theaters in the third quarter of next year, which was quite surprising since Disney has already issued a confirmation to “The Incredibles 2” to come out on June 21, 2019 and to “Frozen 2” sometime in 2018 but not yet in a movie that is supposed to already come out next year.

As such, the latest playdate rumors for “Big Hero 7” should be taken with a fine grain of salt. 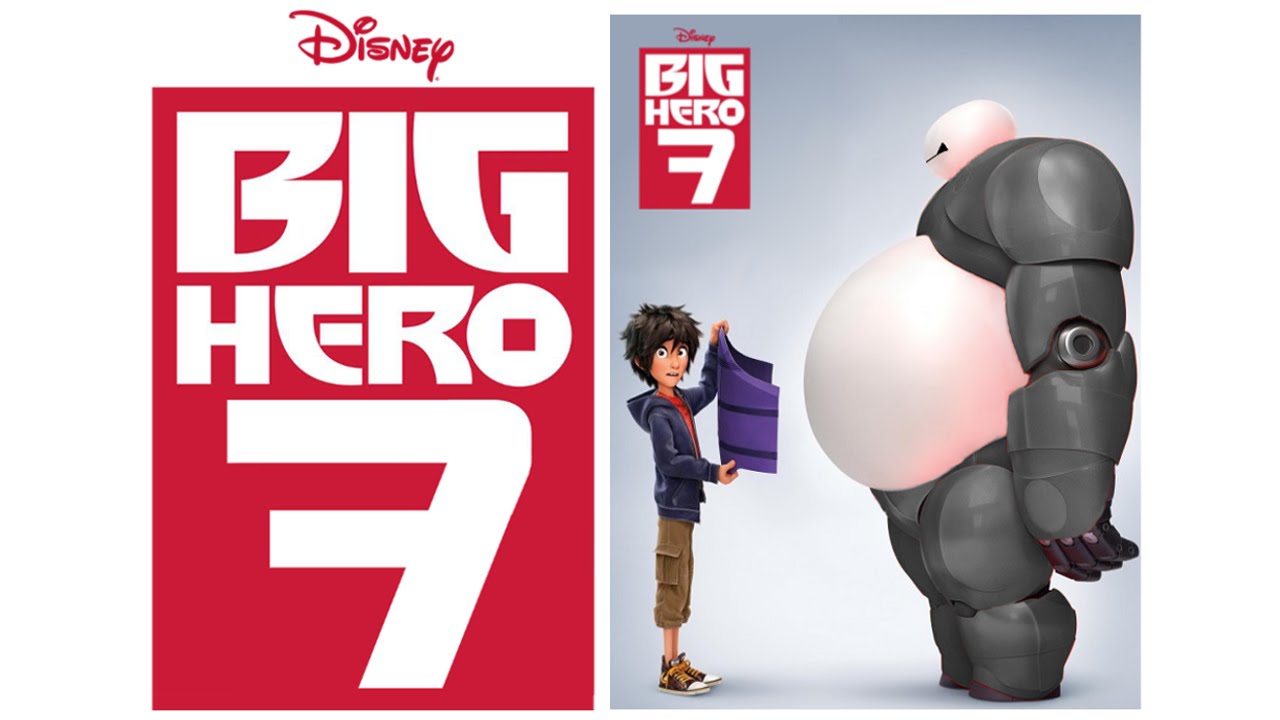 Nothing less than a great story

In a previous interview, Chris Williams was quoted as saying that if they come across a good story, they will make a sequel to “Big Hero 6.”

He added that if it is not a great story, it is definitely not going to be a great movie. He also explained that the crew deserves a great story and most importantly, the fans, especially those who grew up with Disney animation.