Before the Season 2 premiere of the American crime drama TV series “Better Call Saul” premiered on AMC in February this year, speculations were rife that the season will feature the transformation of Jimmy McGill, played by Bob Odenkirk, into Saul Goodman.

After the 10 episodes of Season 2 however, there was no transformation that materialized. If any, there seem to be close calls but those were just about it.

The past two seasons of “Better Call Saul” showed how slow-burning the transformation of Jimmy is progressing and fans are looking forward to his evolution to Saul soon.

Reports have it now that it shall be in Season 3 where Jimmy McGill will finally transform into the slimy lawyer Saul Goodman. Although some reports say that the third season will still feature the continuing metamorphosis of Jimmy into Saul.

However, since AMC has yet to make an official statement about it at this time, everything remains as speculation.

Besides, Season 2 of “Better Call Saul” just ended last month and Season 3 will not be happening until February next year.

The spin-off of the “Breaking Bad” show has been a critically-acclaimed TV series just like its mother show primarily because of its compelling story that features the formative experience of Jimmy McGill and the likely turn of his character into the dark side, notes the Ecumenical News.

Charlie Collier, president of AMC, lauded the “Better Call Saul” production crew led by the two executive producers and lead actor for the show recently. He said that what Vince Gilligan, Peter Gould, Bob Odenkirk, and the entire team have accomplished with the TV series is truly rare and remarkable.

Collier said that the show has taken one of the most iconic, immersive, and fan-obsessive shows in TV history and create a prequel that stands well on its own.

Fans of “Better Call Saul” are also excited for the likely return of drug lord Gustavo ‘Gus’ Fring, played by Giancarlo Esposito, from “Breaking Bad.” He was originally rumored to appear during the Season 2 finale because it was hinted in an ominous note left for Mike warning him against taking extreme measures in his battle against Hector Salamanca. The name of Gus Fring also appeared in scrambled form in the episode titles of Season 2.

Peter Gould somehow admitted that the hint was intentional when he admitted in a recent interview that they did not think that the clues in the titles would be decoded as quickly as they were.

He added that now that the cat is out of the bag, they are looking at the involvement of Gus Fring with what happened to Mike during the Season 2 finale. Gould said that Gus Fring works in mysterious ways, he casts a long shadow, and he works indirectly.

While the showrunners have confirmed the sort of “Breaking Bad” reunion with the arrival of Gus Fring in Season 3, they also said that it will take a while before “Better Call Saul” will feature his cameo appearance.

There are also reports that in addition to Fring, other “Breaking Bad” actors shall be coming over to “Better Call Saul” Season 3 including Betsy Brandt, who plays Marie, and a few more who would be appearing on the show one by one, notes Movie News Guide. 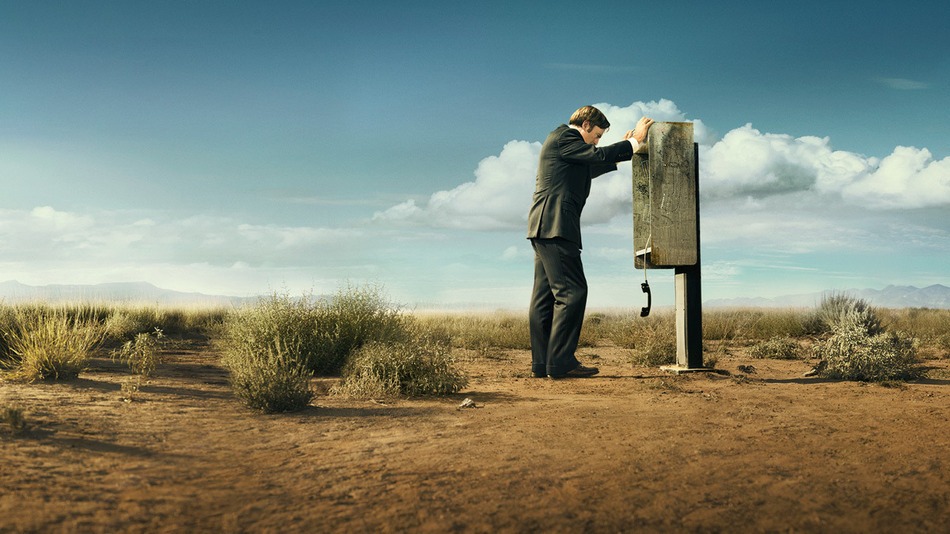 The third season of “Better Call Saul” will also see big brother Chuck McGill, played by Michael McKean, becoming more of a villain as he tries to bring Jimmy down through a recorded confession.

During its Season 2 finale that aired on April 18, the show was able to pull 4.4 million viewers including 2.3 million from the highly-coveted 18-49 years old demographics, according to Nielsen.

Although it is a respectable figure, it is actually down by 700,000 from the 5.1 million total viewers that the show got during its Season 1 finale.