Part of the fun in owning an Android phone is the extensive customization that these devices allow for. Android has been designed to be flexible and easy to modify, and this includes the ability for a user to install a completely custom version of the operating system, designed with various improvements by the community. With most devices, this is easily done without the need for any special tools from the manufacturer. In other cases, there are some extra steps to perform if the user wants to make sure that they don’t violate any rules which could lead to a void warranty.

In the case of the ZenFone 2, Asus have just released a new tool used for unlocking the bootloader of the device. This is a critical step in rooting it and installing a custom ROM, so those interested in deploying something more interesting and customizable to their phones can now download the official tool and get down to business.

It’s worth noting that the point about the warranty from above is a bit questionable in this particular case. According to reports, the tool is officially provided by Asus themselves, but at the same time the company warns their users that rooted phones are still not eligible for warranty support and maintenance. Meaning, if a device gets bricked during the flashing process, this will not be covered by the warranty.

With that in mind, the same general rules for flashing apply as with other Android phones – users who’re not confident in their tech skills should probably not attempt the procedure and ask someone else to do it for them. There isn’t that much that can go wrong with flashing an Android phone nowadays, but there are some tricky steps that have to be followed carefully.

And while it’s very difficult to actually brick a phone through flashing, this can still cause a lot of damage if the user is not careful. Not to mention that the voided warranty likely also applies to any future problems that the phone runs into, even if they have nothing to do with the custom ROM that was flashed. Doing the procedure once is enough to result in a voided warranty, and that’s all users need to remember.

That’s definitely a small price to pay for the kinds of benefits that flashing a custom ROM provide though – full access to the operating system is quite the powerful advantage for those who know how to use it right, as Android offers a lot to those who like to play around with the operating system. There are various benefits to gain from deploying the right ROM to a device, and users should always check the list of features added by a given ROM before installing it to verify if it’s the right one for their own personal needs. Other than that, picking a good custom ROM is a bit of a personal experience and there’s not much to recommends. 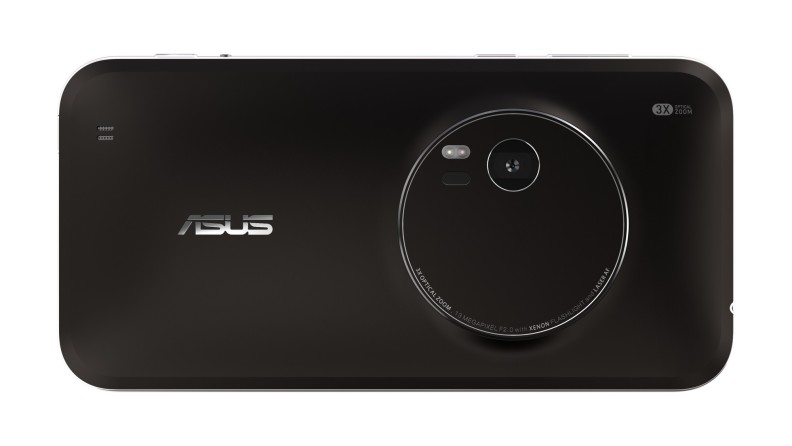 Unlocking the bootloader is final, too – once the tool has been used, the ZenFone 2 cannot be reverted back to a locked state. This means that the warranty voiding is also permanent once the procedure has been executed, so people should be careful with how they are dealing with their phones and what kinds of ROMs they are installing. Some are a bit safer than others to install in terms of the technical challenge, but the small amount of risk is always there regardless of the specific ROM used.