After the next installment in the “Assassin’s Creed” series was leaked some time ago, Ubisoft expressed disappointment at the development, stating that they had meant to announce the game on their own terms and this was affecting their plans negatively. At the same time, they at least confirmed that the leak was genuine and that the game really is being worked on, making some fans quite excited.

Since confirming the authenticity of the leak though, the studio has been mostly quiet and hasn’t revealed any serious details about the game. This has all changed now, with a brand new official reveal trailer for the title which has now been renamed to “Assassin’s Creed: Syndicate”. The name change doesn’t seem to bring about any serious modifications to the ideas that we saw in the initial leak though, and it seems like the core has been preserved.

In other words, the setting seems to be the same, and fans can expect to roam around in an environment that slightly resembles that of the first “Dishonored”, although it still looks quite unique on its own. Ubisoft have put a lot of effort into creating a living, breathing world that stands out on its own, as this kind of setting has become somewhat popular among developers nowadays and it’s getting difficult to make a game like that look more unique.

Currently, the title is set for a 23 October release for the PS4 and Xbox One, while PC gamers will have to wait a little longer – it’s not clear how long exactly, but the PC release is also scheduled for the autumn season right now, so hopefully it won’t take too much time for the studio to deliver the title to all platforms.

Ubisoft have some making up to do for their fans, as the studio has been letting the quality of the franchise go a little bit lately, and there has been a lot of negativity towards the latest “Assassin’s Creed”. Hopefully, Ubisoft have learned their lesson and are going to make this title smoother and more polished, because the technical level of the last game was one of the main gripes of its players. 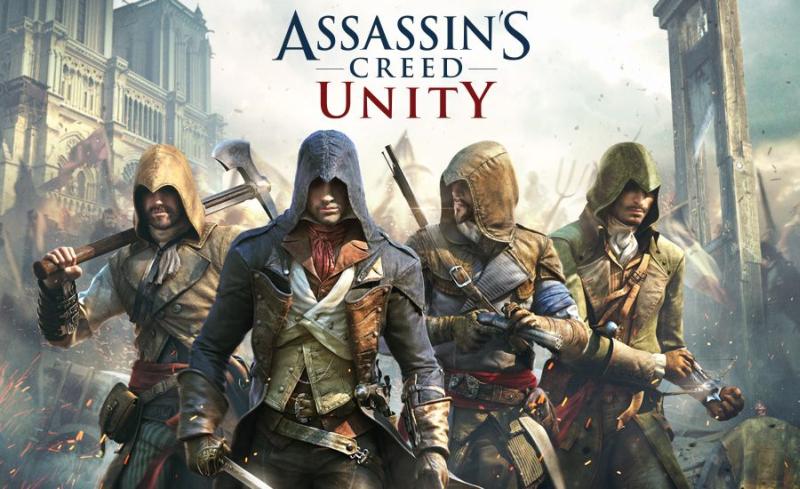 On the other hand, some fans were disappointed with issues not related to the main game itself, such as problems with its distribution platforms, release date confusion and others. Ubisoft seemed to be really confused about the launch of the last game, and they should take the time to plan this one better, according to most critics right now.