Game developer Polyphony Digital has yet to confirm the release date for the upcoming racing car video game “Gran Turismo 7” but this early, it has already promised a much improved game compared to its predecessor, the “Gran Turismo 6,” when it rolls out exclusively to the PlayStation 4 either next year or on in 2017.

In addition to an improved gameplay, “Gran Turismo 7” is expected to feature excellent audio quality because the developer has really worked hard to raise it several notches higher.

As a matter of fact, Polyphony Digital even took on Mike Caviezel recently to ensure that “Gran Turismo 7” would have better audio quality compared to “Gran Turismo 6.”

Caviezel is the former audio director of “Forza Motorsport” racing video game series that were released exclusively on the Microsoft gaming consoles. His entry into the “Gran Turismo 7” has further build excitement for the game even more, cites The Latino Post.

“Forza Motorsport” racing game has been known for its excellent audio so gamers and fans are very excited to know that Caviezel will be working particularly on the same aspect of the “Gran Turismo 7.”

Caviezel carries with him 18 years of experience in the audio industry so he really knows his craft and fans of “Gran Turismo 7” have all the right reasons to be excited about his entry into the game development.

The new gameplay trailer of “Gran Turismo 7” is expected to be rolled out by Polyphony Digital in the upcoming Electronic Entertainment Expo (E3) 2015 event to be held at the Los Angeles Convention Center on June 16 to 18.

It has been previously reported that the release date of “Gran Turismo 7” has been pushed back as Polyphony apparently needs more time to perfect the game and really make it a much better final product than its predecessor.

Kazunori Yamauchi, the original series creator of the “Gran Turismo” franchise, confirmed that “Gran Turismo 7” will have everything that the development team could not do in “Gran Turismo 6.”

Yamauchi revealed that he and his staff have envisioned “GT7” to do everything they could not do in in “GT6” because they want to make the latest installment to the racing video game a very “Gran Turismo.” What the creator meant is to make “GT7” match the current era that we now live in, particularly 2015 or 2016.

Best entry on the PS4 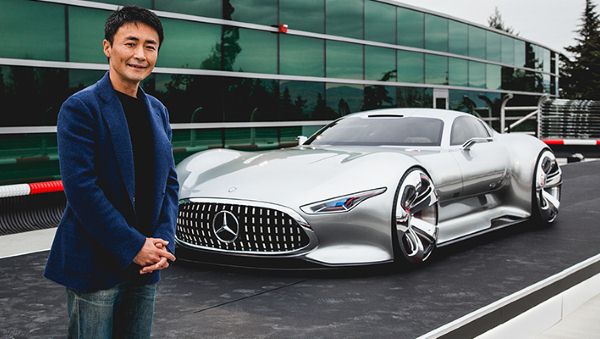