Android’s latest 6.0 version has been moving forward quite nicely, with various devices reportedly already receiving the update. However, as is typical with the operating system, the update will take a while to get around to all devices that should receive it, and some users might have to wait a bit longer than others. On the other hand, some will also have to resort to flashing a custom ROM if they actually want to have Android 6.0 on their devices. But most people have already gotten used to that idea, and this is an expectation that comes with the purchase of an Android device.

One of the devices to most recently be announced to receive the update is the HTC One M9, which is already getting it in Taiwan. There are also reports about the Moto X Play, which is not surprising given the fact that Motorola are typically very responsible with keeping their devices up to date, and it usually doesn’t take long for their popular phones to get updated to the latest Android version. There have been some minor issues with compatibility in the past, admittedly, but Motorola are typically a company that takes things seriously when it comes to Android updates.

On the other hand, BlackBerry seem to be having some issues with the operating system ever since they switched to it from their BlackBerry 10 OS. The move was initially regarded as a very good one, but if the company is not able to maintain their devices up to date and in line with the current trends, they might see lots of problems in the future. The decision to switch to Android must not have been an easy one after the company maintained the popularity of their own OS for so long, and now they seem to be having some trouble adjusting to their new situation.

The BlackBerry Priv will not get the update immediately, although it will reportedly be updated in the first three months of the year. Currently, it runs Android 5.1.1, which is good enough in many regards but still has room for improvement in certain areas. Because of this, many users of the device have been excited about the possibility of getting Android 6.0 soon, and even though they will have to wait a little longer, it will most likely be worth the wait for everyone after the OS rolls out.

For what it’s worth, the Priv has been performing quite well on the market ever since it came out, and the company made a winning move with this release. We don’t know if it will be able to pull them out of their current overall situation, as BlackBerry don’t have the same kind of popularity like they did before anymore, and the company has definitely lost its edge at this point. According to many fans and experts though, there is still a real possibility that they can recover from this situation and end up successful. 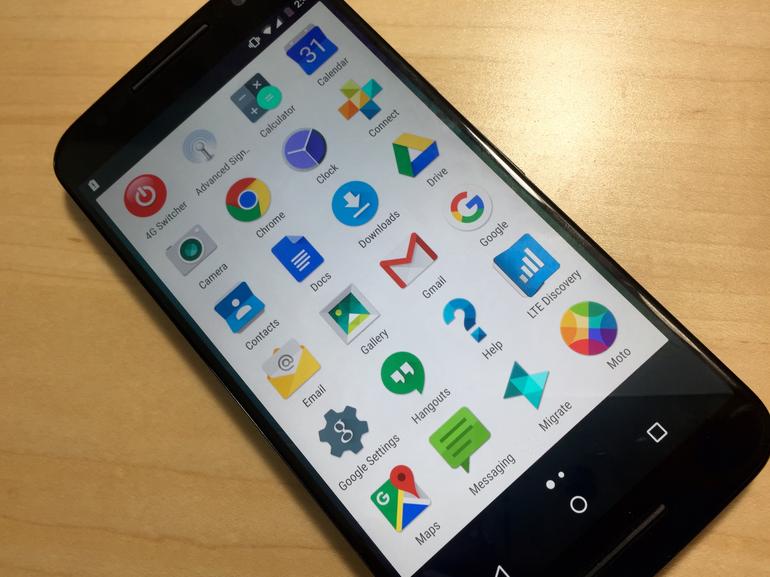 In the meantime, we expect to hear news about Android 6.0 coming out for even more devices in the near future. The operating system has been enjoying a lot of attention after it was released, and many users seem to believe that it’s the best major version of Android to hit the market in a long time. Hopefully Google are not going to ruin it with any inappropriate changes that come too fast.