The 2016 Mazda CX-5, which was unveiled as early as 2014 during the Los Angeles Auto Show, has maintained the signature style of the compact crossover SUV that was launched and produced by Japanese carmaker Mazda in 2012 for its 2013 model year lineup.

Whenever the Mazda CX-5 is mentioned, it usually comes with the descriptions like dynamic, fun, and agile because the small SUV has clung to its status as the athlete in its class, notes Kelley Blue Book.

When it was launched some three years ago, the Mazda CX-5 is actually the first Mazda car to feature the new KODO – Soul of Motion design language which the company first showcased in the Shinari concept car in May 2011.

The Mazda CX-5 shares the production platform of the Mazda3 and the Mazda6 and thus has the same features and Skyactiv Technology suite that the two sedans boast.

The compact SUV is rigid, lightweight, and features efficient engines and transmissions which equates to reduced emission and greater fuel efficiency.

Improvements on the 2016 model

There have been notable changes in the 2016 Mazda CX-5 from its predecessors including updated and more flashy exterior styling, reductions in road noise, improved infotainment system, and the inclusion of a sports mode for the six-speed automatic transmission.

When matched against the latest compact SUVs in the market today, the Mazda CX-5 certainly held its own, thus dropping any further notion that the vehicle was a one-hit wonder when it was first launched in 2012.

It was a ground-breaking small SUV when it was launched back then and the Mazda CX-5 will be here to stay for a long time because it has certainly found its niche among motorists all over the world.

From a scale of 0 to 10 with 10 being the highest, the Mazda CX-5 never missed a beat in any category either placing first, second or at the worst, third when compared to today’s small SUVs.

In leads the pack in terms of sporty driving, interior appeal, city driving, and highway driving. It ranks second when it comes rear seat, and third only when it comes to cargo utility. But the Mazda CX-5 still has more than ample room for cargo despite its compact size.

The 2016 Mazda CX-5, just like its predecessor models, has impressive automotive synergies. It has an efficient yet free-revving engine and a superb six-speed automatic transmission which makes it a blast to drive yet very economical. 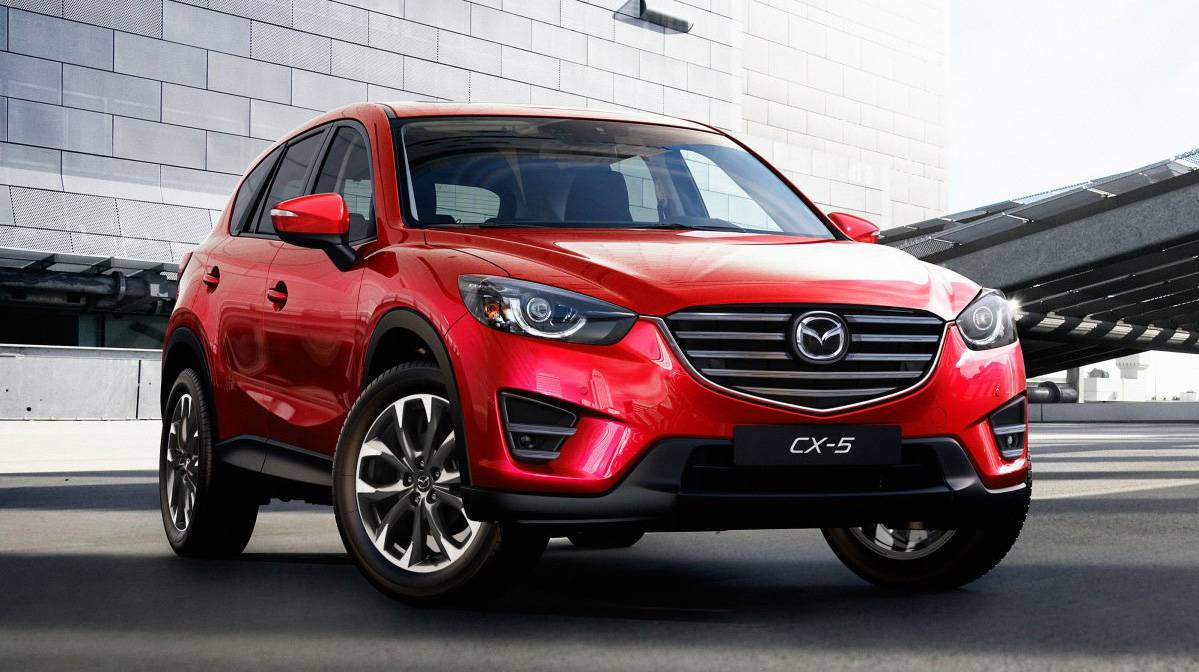