Apple has launched its 2015 MacBook Air in October last year. While the American tech giant has unveiled the new 12-inch Apple MacBook on March 9 along with the Apple Watch, the ultra-slim thin notebook is not to be confused with Apple’s laptop line.

There have been rumors of late that the American tech giant will be launching a 15-inch version of its 2015 MacBook Air soon but until Apple makes an announcement or statement to confirm such, those are just mere speculations at this time.

The next scheduled Apple events are set in September and October this year. In September, the American tech giant is set to launch its next iPhones and also the iPod Touch 6th Generation, while the October event will focus on the unveiling of its new tablet rumored to be the iPad Pro.

Should the company decides to launch a variant 2015 MacBook Air, it would most likely be in any of those two events.

However, there are also rumors that Apple is now working on its 2016 MacBook Air which reportedly would feature a massive overhaul of its 2015 MacBook Air that the company launched more than seven months ago.

If it is true that there is indeed a 2016 MacBook Air in development at this time, then it is possible that the 15-inch variant of the 2015 MacBook Air may not be coming out at all later this year.

Apple would certainly not want another MacBook Air to steal the thunder from its upcoming flagship MacBook Air. It does not make any logical business sense in terms of marketing and production.

History also indicates that Apple only launches one MacBook Air every year. It launched the 2013 MacBook Air amid positive and overwhelming response from consumers because it offered major improvements from the previous MacBook Air models, notes The Motley Fool.

The following year, the company made a minor refresh of the laptop by using upgraded Intel Haswell processors that the 2013 version also used. The 2015 edition of the MacBook Air are now using Intel’s new Broadwell processors and also offered faster flash storage.

Upcoming features of the 2016 MacBook Air

As Apple has yet to confirm that it is working on the development of the 2016 MacBook Air, the laptop is actually more feasible compared to the upgraded variant of the 2015 MacBook Air rumored to be unveiled later this year.

According to initial reports, the Apple may likely used the new Intel Core M-based Skylake processors on the 2016 MacBook Air.

The Skylake processors offer significant performance and power improvement from the Broadwell-based Core M processors that are now being used on the 2015 MacBook Air. 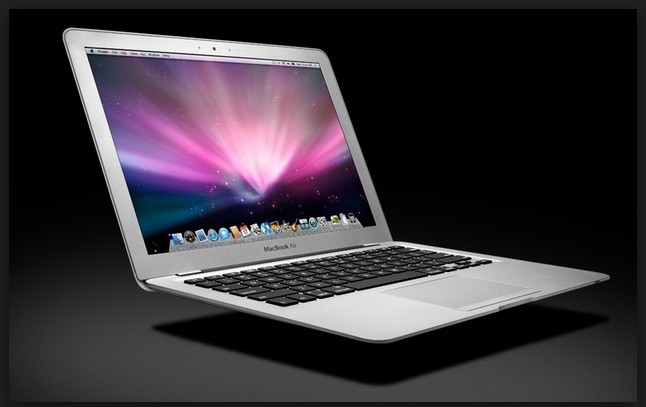 It has been projected that the new processors will be launched by Intel either later this 2015 or in the first quarter of 2016, which is actually within the timetable of the 2016 MacBook Air.