Since the 2016 Ford Bronco has yet to come out, it is starting to become clear that the vehicle was indeed a clever April Fool’s Day joke that spun out of control and became an internet sensation.

The news of the 2017 Ford Bronco also came out on April 1 this year which means that the perpetrators of last year’s biggest joke in the motoring industry is working to sustain the hoax all the way to next year.

Reports about the 2017 Ford Bronco was published by the Bronco Legend website and even included the supposed design, features, specifications, release date, and price of the alleged soon-to-hit-the-market vehicle from Ford Motor Company.

Accordingly, the 2017 Ford Bronco will be based on the Ford Atlas Concept. It will be reportedly made from light materials, will be very durable, and certainly a dependable all-terrain vehicle.

The Ford Atlas Concept is meanwhile based on the F-150 pickup but it will utilize aluminum and high-strength steel parts making it tough but very light.

The 2017 Ford Bronco is said to feature a muscular car design with some stylish touches including rounded headlights, which relives the past generations of Ford Broncos.

Going back to the 2016 Ford Bronco, since there is still no official word yet from the American car company either confirming or debunking initial reports about the vehicle, it now appears that the SUV-like vehicle is merely a concept car for the time being, which may or may not be subject to development by Ford anytime soon or in the not-too-distant future.

Bolstering the notion that the 2016 Ford Bronco is just a concept car is the Ford Concept website which clearly did not say that the vehicle is a hoax and in fact explained its salient features and specifications.

It cited that the Ford Bronco has already been slowly fading away from the marketplace after the American car company discontinued its production for nearly 20 years. 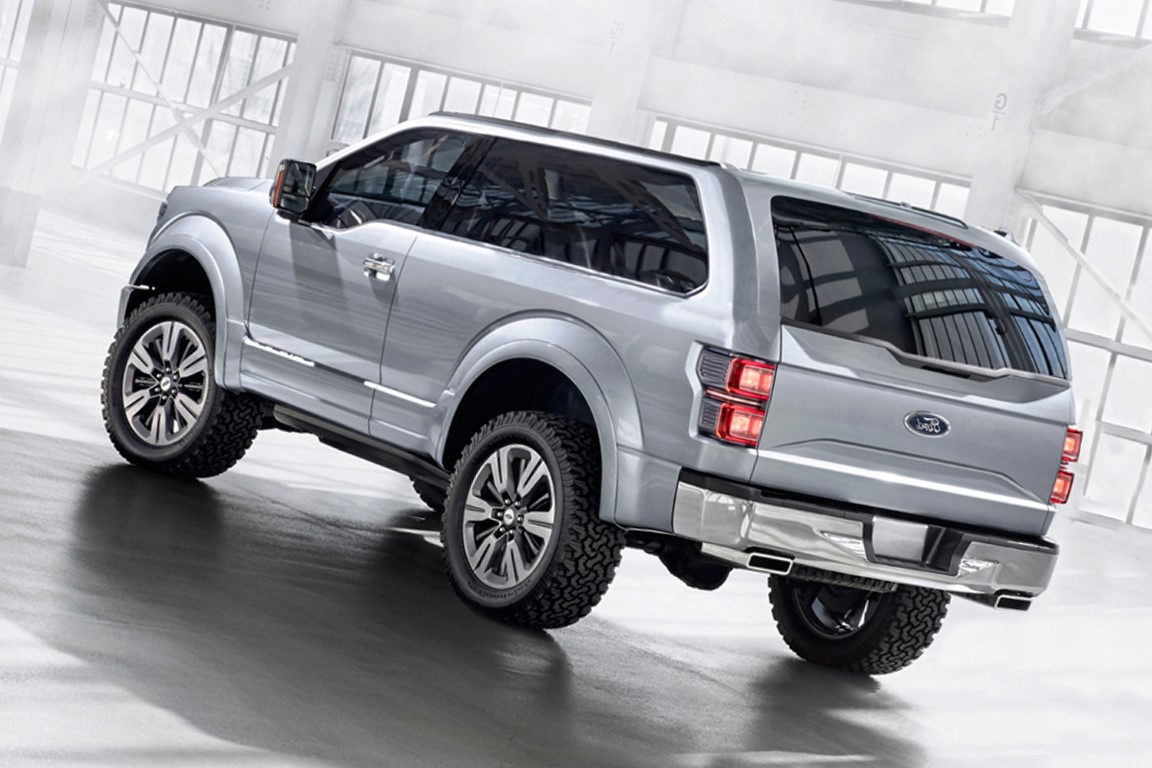 But sentimental Bronco fans always become very nostalgic whenever they hear that it is coming back to the market soon so it is possible that the vehicle may indeed roll out in the near future.