Apple has been so used to shaking things up in the market especially when it debuts groundbreaking products. So far this year, it has rattled the smartwatch market with the launching of the Apple Watch in March and did the same for the music enthusiasts when it released the iPod Touch 6th Generation in July.

It is likely to do the same once again in two weeks time with the scheduled release of its latest iPhone lines to come with the new iOS 9 and the iPad mini 4 as rumored.

Then in October, the American tech giant will continue with its market tear by launching the rumored iPad Pro and the 2016 MacBook Air.

If there is one trademark that Apple products have over its competitors, they are normally more expensive than those of its competitors. But for the first time in years, Apple is reportedly launching a device that will be cheaper than most of its competitors’ similar product. Surely, that is not just a surprise for consumers but also to its competitors because it is such an unexpected move from Apple.

According to the Latinos Post, the 2016 Apple MacBook Air will have an $899 price point when the American tech company launches it in October, which makes it actually cheaper by $100 compared to its predecessor, the 2015 Apple MacBook Air launched in October last year.

While Apple has yet to confirm the reported price point of the 2016 MacBook Air, assuming that it is true, then it will certainly take the record as the lowest-priced Apple laptop in history when it hits the retail markets in March 2016.

So as not to confuse the consumers, Apple will actually be launching its 2016 MacBook Air in October this year but it will be officially releasing the device to the retail markets some six months later or in March 2016.

The reason for the unusually long gap between the launching and the release to the retail market is because the 2016 Apple MacBook Air will be using the Intel Core-M based Skylake processor, which will only start mass production by the fourth quarter of 2015, cites the Christian Post.

The outlet further said that the 2016 MacBook Air will come with a 13-inch and a 15-inch versions, but both will be thinner and lighter compared to its predecessors.

It shall also feature a USB Type-C port, and a Retina display screen which would greatly improved users’ screen viewing experience through richer color and vibrant hues and a viewing angle to enhance the display to its fullest.

The very competitive price point will make the device really worth the wait as Apple is not known to offering its products at a low introductory offer.

While the 2016 MacBook Air is not a hybrid laptop-tablet, Apple is said to be positioning its latest laptop line to give the upcoming Microsoft laplet, the Surface Pro 4, a run for the consumers’ money.

Both devices offer portability but in terms or price, the Surface Pro 4 is far too expensive when compared to the 2016 MacBook Air. The Surface Pro 4 will also be sporting Skylake processors and will come out with the Windows 10 already onboard. 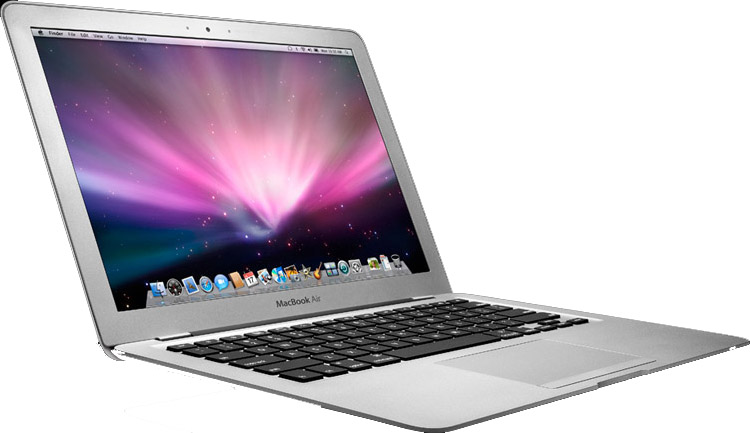 The Surface Pro 4 will come in 12-inch and 14-inch variants and will have at least 4GB of RAM, an internal storage beginning at 128GB that can go all the way to 1TB. Microsoft is reportedly positioning its Surface Pro 4 against the rumored iPad Pro also from Apple which reportedly would be launched in October this year. If the report is true, then Apple will be putting two bets on the competition against the one of Microsoft.