It’s not the first time we’re seeing something like this happening, so it shouldn’t really be much of a surprise to anyone at this point, but we’ve just seen reports that the 2015 Jeep Renegade is being withheld from dealers due to issues with its nine-speed automatic transmission. We’ve previously seen a similar problem in 2013 when the 2014 Jeep Cherokee came out on the market, following a delay in its release due to issues with calibrating its new transmission software.

The 2015 Jeep Renegade made it to dealers in March this year, and so far the company has sold 5,157 units across the US through March and April. Currently, the company is holding some Renegade models in Toledo, Ohio until they can resolve their ongoing software issues with the nine-speed automatic transmission. The transmission is actually pretty standard and it should have been extensively tested already, but this just goes to show that you can never be too sure with complex technology like that.

Current reports indicate that the issue should be resolved by the end of June, and that’s the deadline the company is aiming for at the moment. We don’t know if they will be able to meet that date or if there could be other issues preventing them from returning the Renegade to dealers and resuming its sales, but at the moment we’ve only seen indications about the transmission acting up.

Another question that’s still up in the air is what will happen to models that have already been sold to customers. It’s possible that the company might issue a recall, but hopefully it won’t be a major one as a software reflashing should be enough to resolve the issue once they’ve reached its core.

It’s also worth noting that not all sold models are affected by the problem, as the Renegade also comes with a version featuring a 1.4 liter turbocharged four cylinder engine which uses a different, six-speed manual transmission. That one would have likely not been affected by the issue, as it doesn’t make much sense in the context of a software bug in the automatic transmission box. 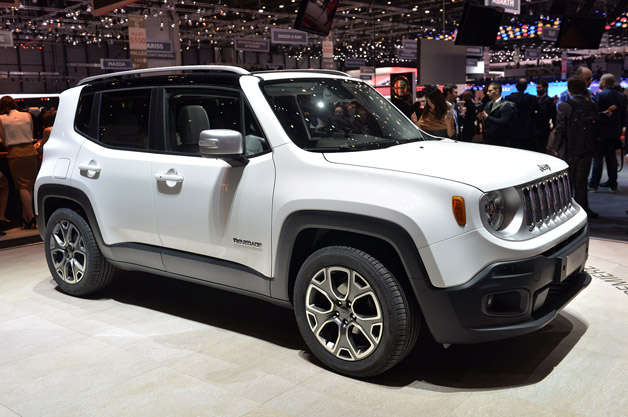 Still, we don’t know how many of the models that were already sold fall in this category, and considering the local market, it’s entirely possible that the majority of models sold were actually automatics. With that in mind, the company would probably make the announcement for a recall at some point soon, but they will likely handle it quickly and efficiently instead of holding up the cars for too long, especially judging by the announcement for the June deadline.