Snapchat is a popular service which functions much like other well-known instant messaging applications, but takes a more unusual approach to the way it handles shared media, like pictures. When a user sends a picture via Snapchat, it’s only displayed for a limited time on the receiving device, after which it’s deleted from the conversation. The sender is notified if the receiver makes a screenshot to save the picture manually.

And while it was generally believed that Snapchat don’t do anything with the shared pictures and don’t store them either, it was recently reported that the company is looking into ways to utilize deep learning technology and apply it to the media shared over Snapchat.

According to the source, Snapchat plan to use deep learning analysis on shared pictures, and they will eventually move on to videos as well. It’s not known if they will actually consider the whole video footage as a continuous signal or if they will just do frame-by-frame analysis, but in any case, this is worth noting to users of the application.

It’s not known exactly what the company plans to do with the information they’ll collect from analyzing the pictures. It could be used for improving their service – some have speculated that they will use algorithms to determine if there are any common patterns in the data across pictures sent by all users, so they could then optimize the compression algorithm used. On the other hand, it could also be used for marketing and other less scrupulous purposes.

Some journalists have tried reaching out to Snapchat for some clarification on the situation, but have been unsuccessful so far. Snapchat apparently don’t want to discuss the issue right now, though if they really do start performing more in-depth analysis in the future, they will definitely have to come out with some public statement to put people’s minds at ease.

They’re far from the first company that has resorted to advanced artificial intelligence algorithms to analyze their services, as Facebook and Google are also known for doing that, and on an even more serious level. Of course, they are also rather open about the ways in which they’re using their data, unlike Snapchat in this situation. 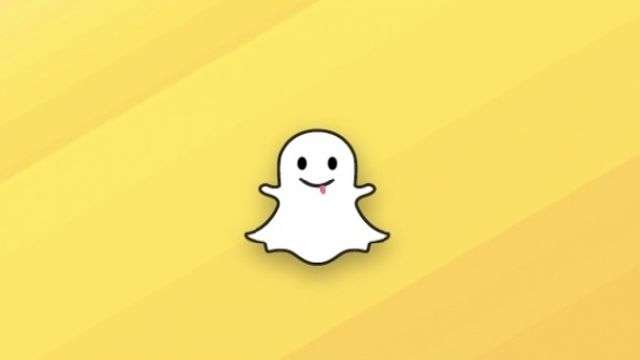 The service remains popular, for what it’s worth, and this situation is not very likely to decrease its popularity in the eyes of most users. It’s aimed at the younger generation, many of whom are actually not very strict about their online privacy. For many of those users, the type of analysis performed on the pictures they’re sending might not even matter because they’re perfectly fine with it. For others though, the app might become less attractive.