Recent developments around “Vanderpump Rules” have been somewhat dramatic, although that is to be expected given the overall nature of the show. We just got news that Stassi Schroeder will likely be departing from the show and won’t be present in future episodes, although it’s still not clear if she will be taking part in any of the episodes during season 4. Schroeder didn’t give any detailed reasons for her decision, but sources claim that she has simply had enough of her work on the show and wants to move on.

Meanwhile, Lisa Vanderpump has made some negative remarks about the actress, claiming that she was initially deceived by her behavior and didn’t realize the kind of person Schroeder really was. According to her, there has been an aura of “nastiness and arrogance” surrounding Schroeder which Vanderpump didn’t notice before, and now she’s apparently actually glad to hear about the departure.

Her post actually did throw in some positive remarks, or at least an attempt at positivity – Vanderpump claimed that she had thought better of the actress, and saw her as a strong woman, but apparently she has too much of an issue with running away from her past, something which Vanderpump is not quite fond of.

Stassi Schroeder set off to develop her personality on her own after the second season of the show had concluded, and she made some drastic changes in her life at that time. She quit her role on the show, moved a long distance away, and even left her position at the SUR Lounge which hosts the show. She has also apparently grown more and more distant toward the rest of the cast, and there has been growing tension between her and everyone else.

In the end, this news isn’t even official yet, as Schroeder hasn’t actually confirmed her departure herself. Judging by the current state of the rumors surrounding her and the show though, it definitely seems like we’ll soon get the actual official confirmation. What will Stassi Schroeder decide to try after “Vanderpump Rules”? 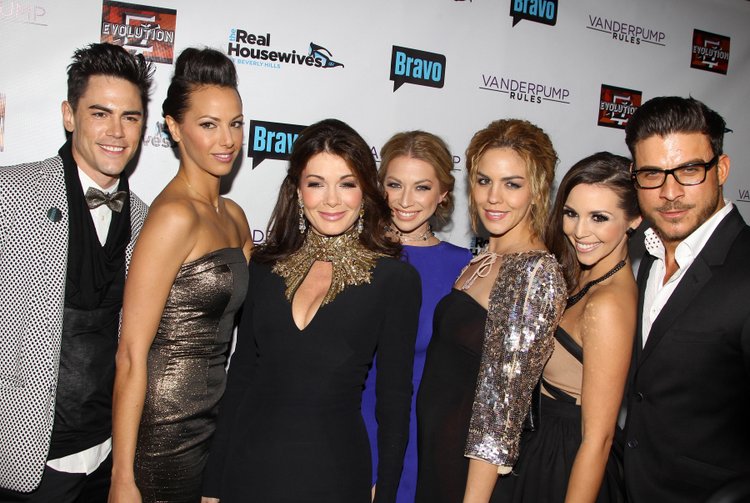 She certainly has many opportunities right now, and if she plays her cards right, we’ll probably get to hear her name a lot in the future. Until then though, “Vanderpump Rules” has been gearing up for its fourth season and everyone involved seems to be excited. The show has had a nicely successful run so far, and it looks like this season could push it even further into the spotlight. It’s not clear if there will be any cast changes other than the supposed departure of Stassi Schroeder, but we’ll probably find out soon if that’s the case.