For a show that has been tugging the heartstrings of every viewer since its pilot episode, it wouldn’t be a surprise if “This Is Us” pilot season will end on a tearful note and a possible huge cliffhanger.

Many fans have been speculating that the show will either finally reveal how Milo Ventimiglia’s Jack Pearson met his demise or it will end with Ron Cephas Jones’ William’s death.

The rumor comes after Mandy Moore, who plays matriarch Rebecca, posted a cryptic photo on her Instagram just after the cast wrapped up filming for the season.

The 32-year-old actress posted a photo of the cast filming their last scene for the season. Apparently, the photo seemed like a silhouette shot of the cast all seated in what appears to be a church and all of them were wearing black.

Jones was noticeably absent from the photo spiraling rumors that the Pearson family might have been mourning his death. However, there are some fans who noted that the family was probably just celebrating the death anniversary of Jack.

In a Facebook Live Q&A with Moore and Ventimiglia, they revealed that they already know how Jack died, but fans shouldn’t worry since viewers will be finding about it far into the series run.

In the latest episode, it was revealed that the Pearson patriarch died when the Big Three were still teenagers.

Moore also came to the immediate rescue of the worried fans. She insists that the photo is not what it looks like. She clarifies that the photo is just too dark and no one is actually wearing black. She finally says they’re shooting a scene involving Kevin’s play.

Mandy says in the caption that she will miss the cast and the crew of the show as they will all be taking a break before working on the show’s second season.

Fans will know that Justin Hartley’s Kevin has been working and producing his own play, entitled “The Back of an Egg,” in which he stars with Sloane.

The eldest of the Big Three has been the focal point of the show lately, with a reveal that he apparently married his sister’s childhood best friend Sophie when they were 24. The marriage was implied to end in a divorce as she referred to him as ‘ex-husband.’

Speaking of Sophie, the recent episode revealed that Kevin threw a Princess Bride-themed birthday party for his 10th birthday to impress Sophie.

In the present storyline, Kevin was pressed to go back to his ex-wife when Toby gave him the advice to go to the woman who he really loves. Toby initially thought that he was to choose between Sloane and Olivia, but to everyone’s shock, he went to Sophie’s place.

He shows up at Sophie’s door asking for another chance. While she was initially startled with Kevin’s sweet gesture, Sophie, played by Alexandra Breckenridge, agrees to meet him for a cup of coffee by the episode’s end.

“This Is Us” took a week-long hiatus in lieu of a Super Bowl special and the upcoming episode, titled “I Call Marriage” will further delve into Kevin’s romantic past with Sophie. 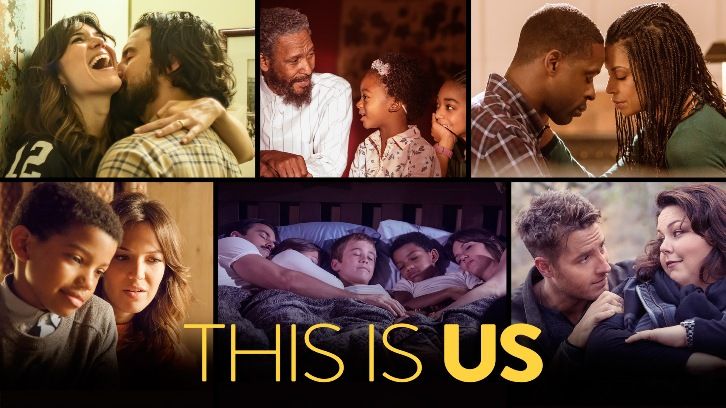 According to The Hollywood Reporter, the episode will have a flashback some years ago to a younger Kevin and Sophie. Amanda Leighton has been confirmed to star in the next episode as the younger version of Sophie.

The 23-year old currently stars on the Freeform drama “The Fosters.” Fans speculate that the episode will tackle the couple’s romance, marriage, and eventually their sour split. It will also probably feature how Kate and Sophie’s friendship ended.