The choice of the next British actor who shall take on the role of Her Majesty’s Secret Service, James Bond, following the decision of Daniel Craig to move on from the franchise last year after doing four movies, is now down to two contenders – Theo James and Tom Hiddleston.

In terms of fan base and popularity, Theo James enjoys a distinct edge having shot to stardom with the “Divergent” movie series opposite American actress Shailene Woodley. But in terms of depth in acting, “The Night Manager” actor enjoys a clear advantage. Hiddleston also plays a British spy in the BBC show which is quite similar to what he will do should he be chosen as the next James Bond, reports Chatt Sports Net.

Fans and critics certainly could not help compare the credentials of both actors vying to become the next Agent 007.

At 35 years old, Hiddleston also enjoys an advantage over the 31-year-old James.

In a recent interview, Director Sam Mendes of the James Bond franchise said that there has been a constant debate about who is going to be the next James Bond actor.

He said that the truth is that it’s not actually a competition and it’s not a democracy. He added that it’s not the “X Factor,” nor an EU referendum, much more a public vote. The choice of the next James Bond actor is reserved for one woman alone and that woman is no other than producer Barbara Broccolli, Mendes said

As the woman behind the James Bond franchise, Barbara Broccolli is the one who picked Daniel Craig to become the next James Bond back in 2005.

Mendes said that Barbara has been brilliant  in choosing the James Bond actor and it is likely that she will make the right choice soon.

Incidentally, Theo James has recently met up with refugee families in Greece during a UNHCR event.

James is also half Greek and his grandfather was also a refugee during World War II which is the reason why he has a soft spot for refugees, notes the Parent Herald.

The actor’s recent attendance in the UNHCR initiative served as another eye-opening experience for him and he hopes that he will help raise awareness among people about the issue of refugees.

Theo James is expected to reunite with Shailene Woodley later this year or early next year along with the cast members of the “Divergent” movie series to promote the fourth and final film of the franchise entitled “Divergent: Ascendant” due to hit theaters in June of next year.

Picking the next James Bond girl

While Theo James has yet to be confirmed as the new James Bond, there are now speculations saying that if and when he gets to be picked for his dream role, he will have for his first leading lady Emilia Clarke, who is best known as Daenerys Targaryen, the Queen of Dragons in the HBO hit series “Game of Thrones.”

There are also reports saying that Theo James is planning to prioritize his supposed next James Bond movie over his next “Divergent” movie titled “Divergent: Ascendant” because the third film of the series entitled “Divergent: Allegiant” did not do well at the box office.

Amid all the hype and the trending news articles about Theo James and leading lady Shailene Woodley online, “Divergent: Allegiant” fell below expectations in ticket sales that the producers have decided to move the showing of “Divergent: Ascendant” from March 24, 2017 to June 9, 2017. 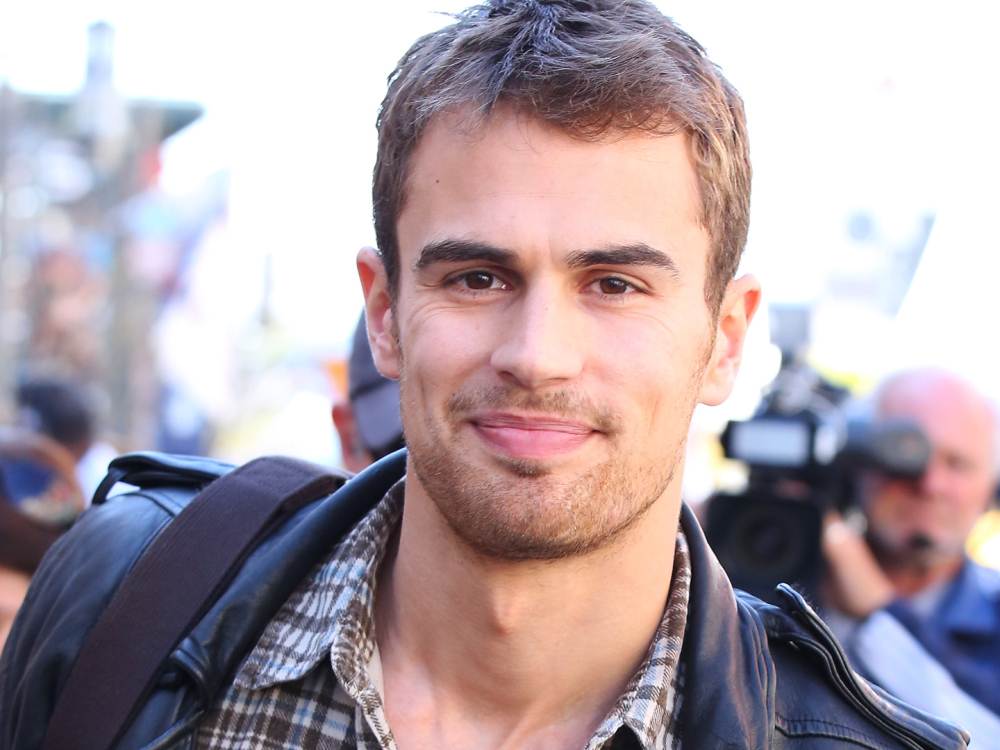 As of this time, there is no truth to speculations that Theo James is prioritizing his James Bond role to his Four Tobias role in “Divergent: Ascendant” because he has not been officially chosen for the suave spy role yet and there is still no film in pre-production about James Bond following the release of “Spectre” in November last year.

James and the 23-year-old model also posed with designer Jason Wu at the event’s red carpet.