“The Mentalist” had a good run throughout its seven seasons, and while the show started out on a bit of a rocky road, with some critics claiming that it was a blatant rip-off of “Psych”, it eventually managed to find its own identity and stand on its own two feet, and it even developed into something quite unique and captivating. With each new season, the plot was becoming more and more involved, with the writers obviously determined to craft a story that’s much more serious than the light-hearted humor found in “Psych”.

By the end of the last season, the show had managed to attract a large following of fans, and was quite popular. Its producers were also quite strongly involved with the community of their fans as well, constantly keeping an eye on online discussions and evaluating their next step in a way that would please fans the most.

Warner Bros. TV have apparently been quite happy with their decision to run the show as well, as it managed to bring them plenty of great results in the end, even before it became the huge worldwide hit that it was. The production of the show was also approached in some rather unique ways – for example, the major plot point surrounding the main antagonist of the show was actually resolved around the middle of season 6, leaving an entire season and a half to discuss other issues related to the characters. Even though some fans were initially disappointed with the decision, it was ultimately seen as a smart move by the producers, as it gave them a lot of creative freedom for season 7.

And that season did indeed turn out to be everything fans had been hoping for – the final episode in particular managed to wrap up the story in a fantastic way, tying up all loose ends and leaving fans happy with the overall development. There was a strong build-up to it all, and even though some fans seemed to think that the last episode was a bit too heavy on the dramatic moments, it was still produced in a tasteful way overall. 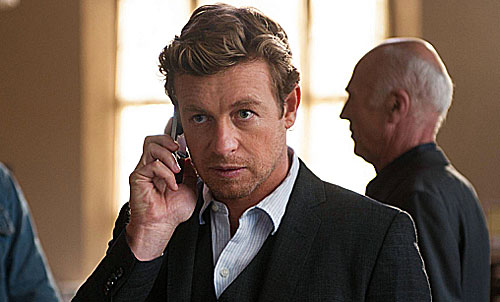 The show’s executive producers, Tom Szentgyorgyi, seems to be satisfied with how everything turned out in the end too, as he claimed that the production had managed to hit all of its goals in the end. He also revealed some interesting details about the way the show was developed, such as the fact that the final wedding had been planned from the very beginning, although the crew didn’t have a very clear idea of how they were going to approach that plot moment.