We’ve already seen confirmation that “Tekken 7: Fated Retribution” will launch around the beginning of 2017, but a lot is still unknown about the title, including a few questions that have been quite critical for the community. Most notably, the situation with the game’s support for cross-platform play is still quite uncertain, and at the moment it looks like several parties are just tossing the proverbial hot potato around when asked about the feature. It looks like the final answer relies on both Sony and Microsoft to allow the feature, but other than that there don’t seem to be any actual obstacles to implementing it.

To be more precise, Sony seem to be the main barrier in those discussions right now. From what we’ve seen so far, Microsoft are actually on board with the idea for the most part. On the other hand, Sony are keeping relatively quiet about their stance on cross-platform support.

Katsuhiro Harada recently claimed that implementing the feature would not be too difficult with the game’s current architecture, so the decision really does seem to rely on the companies behind the console platforms themselves to give the green light.

Why would Sony be against the idea though? Most gamers expect that the studio would be happy to allow their gamers to play against players on other platforms, but there are a few potential landmines hidden in a deal like that that they have to be careful about. Cross-platform play is becoming a more and more prominent topic in gamers’ discussions recently, so the studio can’t go on for much longer while ignoring the issue.

There is also another side to the whole argument – that of PC gamers. Talks about cross-platform support are generally focused on the possibility of playing the game across different consoles, while the issue of the PC is pushed to the background to some extent.

And while most players would expect cross-play to include the PC by default, it looks like that might not be guaranteed. Harada did reveal that implementing cross-platform gameplay on the PC version of the game would be even easier than on consoles, but there is another issue on the horizon if that were to happen – cheating.

While consoles are more or less locked down and don’t give their players any low-level access to modify the executables of their games (at least not very easily), the PC is a different story, and cheating is a notorious issue for some games on that platform. Of course, there are anti-cheating tools and various systems that have been developed over time to help combat this, but it’s still a game of cat and mouse in which cheaters come out on top for the most part.

In a competitive title like “Tekken 7”, cheating could be a huge issue, and we can easily see that as a major argument against cross-play. On the other hand, the studio could decide to add cross-play while keeping PC gamers out, but that definitely would not be taken well by a large part of the gaming community. 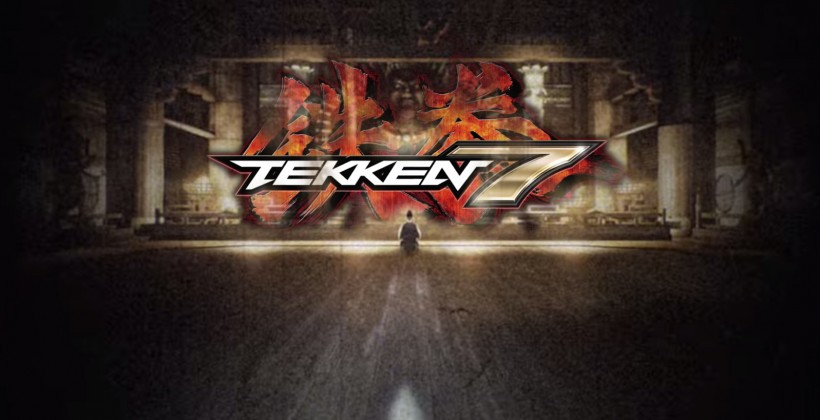 Even those who don’t primarily play on a PC will likely be disappointed by a move like that, so Bandai Namco should approach the situation very carefully. Harada seems to have taken the stance that fans will get the final say in the end, but that might not be a very good idea in the long run. Especially if the company has to backtrack on their decision later on, which would give the impression that they are actively working against the wishes of their community.