Harrison Ford has always been known as Han Solo in the “Star Wars” movie franchise. He is one of the original cast members, but his character is no superhero or a Jedi knight. Han Solo does not even have the lightsaber that Luke Skywalker, played by Mark Hammill, wields.

But according to Director J.J. Abrams of the upcoming “Star Wars: The Force Awakens,” he considers Harrison Ford a real-life superhero.

Abrams’ assessment comes with a valid case in point. He recalled that during the filming of the seventh installment of the very popular and successful movie franchise, he, unfortunately, broke his back while attempting to help Harrison Ford in a scene, details IGN.

It was also the same scene where the veteran actor injured his ankle when the hydraulic door of the Millennium Falcon accidentally closed on his leg. In an attempt to help the foot of Harrison Ford by lifting the door, J.J. Abrams also broke his back in the process. But he just hid the injury by wearing a back brace under his clothes.

However, to Abrams’ surprise, he saw that Harrison Ford was able to recover from his injury faster than his, prompting him to quip that the guy is a real-life superhero for his speedy recovery.

A fan of the saga

Meanwhile, British comedy actor Simon Pegg is actually part of the “Star Wars: The Force Awakens” film. His name, however, is not included in the roster of cast members of the movie. It was revealed during the behind-the-scenes footage of the upcoming seventh installment of the movie shown during the ComicCon 2015 that Simon Pegg will don an alien costume in the movie.

Despite being a popular movie actor by his own right, he still agreed to take on an entirely covered role, indicative of how big a fan he is of the franchise, notes Screen Crush.

As a fan of all the six films of the franchise, Simon Pegg actually ranked it from the best down to the worst according to the two trilogies of the past. In the second trilogy, Pegg ranked “Revenge of the Sith” first, followed by “The Phantom Menace,” and then by “Attack of the Clones.”

For the original trilogy, the actor ranked “The Empire Strikes Back” as the best, followed by “Star Wars” before putting “Return of the Jedi” in third place, something that many fans of the franchise would not agree as it is considered by the majority as the best film in the entire series.

Given the nature of the film as an out-of-this-world adventure and its massive visual effects, it was already expected that the seventh installment of the “Star Wars” movie franchise will make use of computer-generated imagery (CGI) animation to shoot some, if not most of the scenes.

The surprising news is that Director J.J. Abrams of “Star Wars: The Force Awakens” only resorted to using CGI to film 28 of the total of about 357 scenes of the film, which means that despite the lure of modern technology, the movie still resorted to the good old-fashion filming.

Some of the scenes were shot twice, once on location in Abu Dhabi and once at Pinewood Studios.

During the ComicCon 2015, fans actually expressed concern for the overwhelming amount of CGI visual effects used in “Star Wars” prequels which the seventh installment may be tempted to do so. 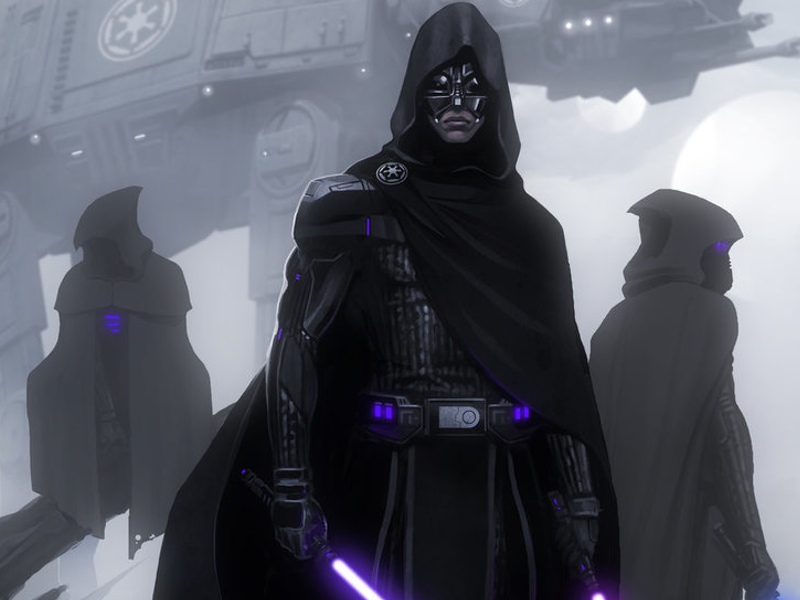 But Lucasfilm and Director J.J. Abrams need no further convincing as they simply went back to more practical filmmaking, resorting instead to authentic, real, and practical effects for “Star Wars: The Force Awakens.”

Still, there are scenes that really needed to be shot through CGI so, despite efforts of limiting the use of modern technology in filming, the production crew resorted to the methodology.