Sony are reportedly currently rolling out the 5.0.2 Lollipop update for several devices in the Xperia line, namely Xperia Z and Xperia ZR, both of which should already be receiving the new update. Various users have been reporting that their own devices are already getting the new Android version, and according to Sony, the Xperia Z1, Z1 Compact and Z Ultra are also getting updated in order to clean up some issues with their software.

Currently, the update for Android 5.0.2 is only available over the air, according to reports, and users who want to update through the PC companion suite will have to wait a little longer. It’s a pretty heavy update, nearly 700 MB large, and it brings about various improvements that users have been requesting for a long time, introducing pretty much everything that Android 5.0.2 includes in Sony’s own flavor.

Of course, users will also get the new Material Design UI by Google, and various improvements to the UI and navigation around the operating system. There is now support for multiple user profiles and a guest mode as well, and apps can be easily transferred on to an SD card.

Even though the update itself is around 700 MB when it’s being downloaded, users should still prepare at least 1.2 GB of free space for it once they begin installing it on their devices. The 700 MB size is for the packed version of the update, and installing it results in an expansion that requires extra hard drive space. In addition, users should as usual be wary of glitches and make sure to perform a full backup before installing the update.

According to current reports, the update is only available in a few select markets for the time being, but it’s slowly making its way to the rest of the world and should soon be available for download to all owners of the relevant devices. Users should keep checking regularly and use the manual update search function of their devices, as the automatic search feature is usually not constantly up to date. 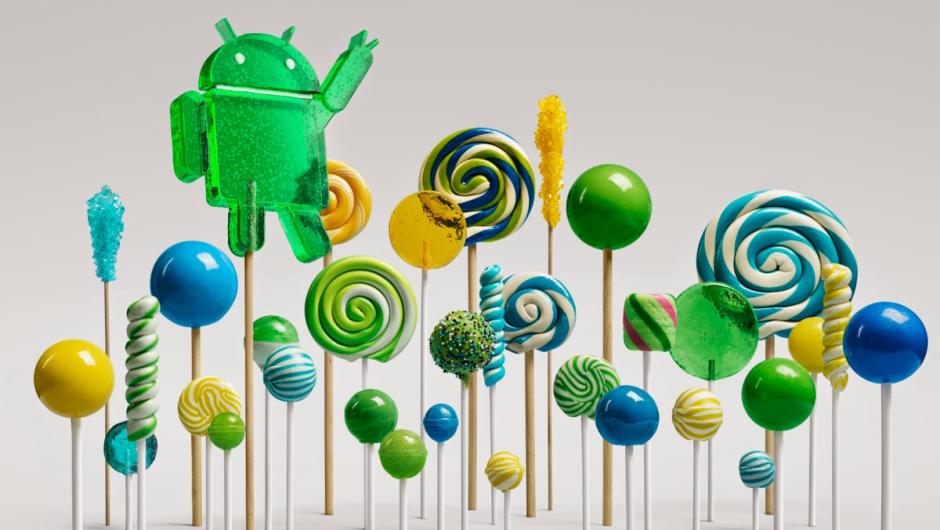 Various bugs that were present in the initial release of Android 5.0 have been addressed in this version as well, so users shouldn’t be afraid to install it directly – most of the issues with the new major release have been ironed out at this point. Users shouldn’t expect to encounter the commonly discussed bugs with the audio and LED for example, and even though there still are some minor issues here and there, the OS is mostly stable and ready for use.