The Sony Xperia E4 was put up for a pre-order in the UK recently for the relatively modest price of £100, and the phone is already getting some attention from local buyers. It’s been quite a popular device ever since it was first rumored to be coming, for some strange reason, as budget phones aren’t typically the main talk of the Internet, a title reserved for flagships in most cases.

The phone does look like it will bring some interesting features to the table though, despite being a cheap model. According to reports, the device the device can last a full two days on a single battery charge, and that’s with “active use”, from what’s been claimed so far. In addition, the phone will have two special battery saving modes, called “STAMINA” and “Ultra STAMINA”. In 3G mode, the phone can last 653 hours, and in 2G mode, just a little short of 700.

Those are some bold claims for a smartphone, but battery technology has definitely been getting better lately, so it might not be strange to see Sony managing to release a device with such a powerful battery. Other than that, what will the new phone bring though?

Its camera won’t be anything special, with a 5 megapixel sensor, accompanied by a 2 megapixel camera in the front. The phone will also support various features such as geo tagging, touch focus and face detection in its camera software, and it’s actually rumored to be quite capable in the camera department, as far as phones go.

It will ship with Android 4.4.4 KitKat, and while some have pointed out that a 2015 release without Android 5.0 sounds strange, there has been a promise for a future update that will bring the phone up to Android 5.0. Given the device’s specifications though, it’s a bit questionable if Android 5.0 would be the best idea for it. 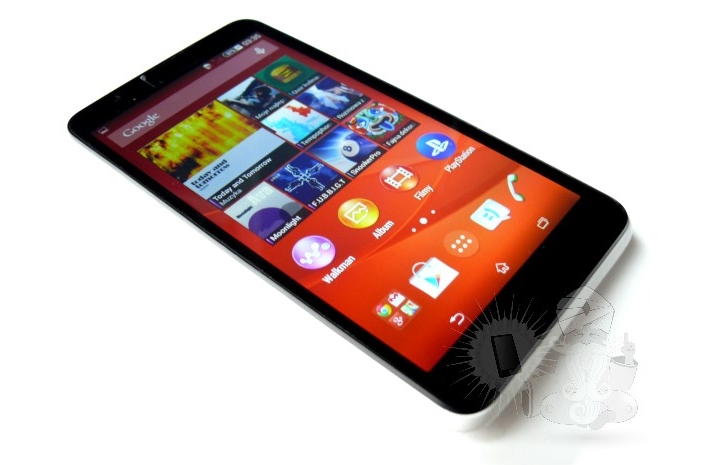 With a 1.3 GHz quad core processor and 1 GB RAM, it’s not that bad, but it’s still below the specifications of flagship Android phones. It’s not known if it will be able to run Android 5.0 smoothly or if it will need a lighter version of the operating system, but if Sony are able to release Android 5.0 in a way that works smoothly, this should make this device even more attractive. Once user opinions start pouring in, we’ll see if Sony have done a good job in the entry-level market. It’s quite the saturated segment of the Android market, but there is still plenty of room for new entries, especially well-made ones like the Xperia E4 is shaping up to be.