Last year, one of the biggest rumors was that Selena Gomez was pregnant with Justin Bieber’s baby. For a week or so, the entire Earth was buzzing about the possibility, but the rumor was quickly put to rest when the singer visited the hospital to confirm she was not. All of her fans, as well as fans of Justin Bieber were getting all excited at the fact that the 2 year relationship might have produced a baby. One that would be born to two superstars in the music world.

Now that the rumor is finally a dead one, most of us can move on. The problem is that Justin Bieber turned 21 and moved on to getting roasted on Comedy Central. The odds were very good that the rumor was going to come forward again and possibly live a life of its own for a few more weeks. According to sources, Selena Gomez did not attend the taping of the show, but she will be watching it when it airs on television.

Part of the reason that she wanted to watch it was to make sure that she was not the obvious butt of any jokes that are mentioned on the show. Since the show is loaded with jokes and an hour of ripping into the musician, she thought the odds were pretty good she would be brought up. Justin Bieber agreed to be roasted when he turned 21 and that was just to show his fans and his critics that he can take a beating and be a man about it.

The show was already filmed and is expected to be on television some time this month. Typically, the roast on Comedy Central is loaded with comics, actors, singers and other celebrities from all walks of life, poking fun at the person being roasted. According to source, those that showed up to read Justin a piece from their mind include Pete Davidson, Snoop Dogg, Ludacris, Jeffrey Ross and Martha Stewart. 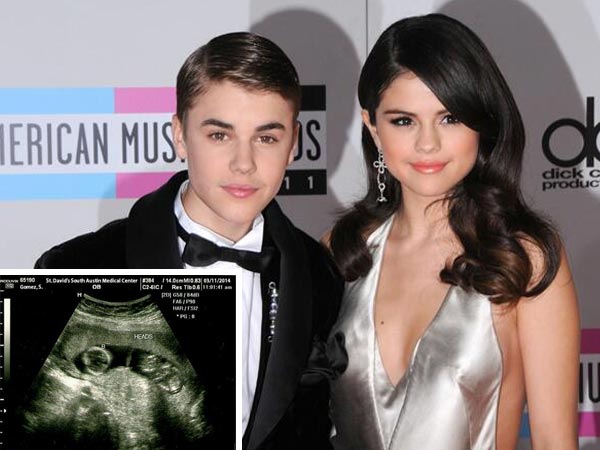 With a cast of roasters like that, the show is easily going to be a good one. In the meantime, it is nice that the Selena Gomez Pregnant story is finally dead. That rumor has been floating around since the couple got together back in 2012, but each time it has been proven untrue by sources close to the couple. Right now, both of the singers seem to be moving on as reports are surfacing that Selena Gomez has been seen with DJ Zedd lately sparking rumors that the two are dating.