The Samsung Galaxy S2 was released many years ago and at the time it was one of the best smartphones on the market. It was released by Samsung to take on the popular and hot selling Apple iPhone, but it was not able to do so. Since then, the Galaxy S3, S4, S5 and S6 were released by the company with the same hopes. Today, the Samsung Galaxy S6 is one of the best phones on the market by far, but there is still a mass following for the iPhone and that leaves Samsung a little behind the lead.

The Samsung Galaxy S2 might seem like an old phone, but there is still plenty of loyal fans out there that kept the phone and are adding custom software to it all the time. Adding any new software to your phone does come with a high level of risk and can void your warranty, so you must be aware of that before you get started. With that being said, it was announced earlier this week that you can now get the latest Android 5.1 Lollipop software for the Samsung Galaxy S2 i9100.

The new software is based on the OmniROM firmware, so that is a prerequisite to downloading the Android 5.1 software. Just like with any of the other custom software on the market, you are going to have to backup and save an and all of the important data on your phone before the update. Because you are adding custom software, you are never sure how the end result is going to come.

Of course, your Samsung Galaxy S2 must be rooted and unlocked, plus it needs to have a recovery tool installed. Before starting the install, you must also make sure that you have at least 60 percent battery power. If you are thinking about upgrading to the Android 5.1 Lollipop software, then you know exactly what features you are going to be dealing with. 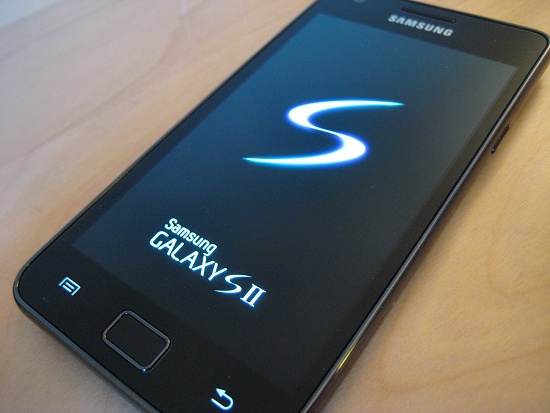 Just like with all of the other custom ROM’s out on the market, not all of the features will work once you are done with the install. At least you get a chance to check out the new Android software that has been released on an older phone that would not normally get the update from Samsung. The company announced last week that even the Galaxy S3 was going to stop getting updates after Android 4.4 KitKat was released for it.