Every mobile platform has its advantages and disadvantages, and when it comes to Android, its openness is perhaps the strongest argument in its favor. And it’s true that Android’s open nature has made various projects possible which couldn’t have existed on other operating systems – such as the famous CyanogenMod line of custom ROMs. They have traditionally been aimed at owners of Android devices that haven’t yet received official updates from their manufacturers, as well as those who just want a different, more customizable experience. And now, owners of the Samsung Galaxy Grand 2 who want to try out the latest version of Android – 5.0 Lollipop – can do that with the use of yet another CyanogenMod release.

In fact, the ROM actually comes with Android 5.0.1, so it also has some of the latest improvements of the operating system, as well as some custom changes specially prepared by the ROM’s developers. Interested users will have to download a CyanogenMod Android 5.0.1 Lollipop CM12 image, keeping in mind that it’s still officially in alpha – so there are some potential issues with it.

Still, according to most users’ reports, the current release is quite stable and usable, and doesn’t contain many bugs at all. On the other hand, issues that come up are usually addressed relatively quickly by the developers of the custom mod, so users who encounter any problems are encouraged to report them.

It’s been reported that most standard features of the operating system are functional in this release, including GPS, Bluetooth, sound and vibration, as well as most of the sensors. However, some of the core features are also known to contain issues (or missing functionality altogether), most notably calls/SMS, camera and Wi-Fi. Users are advised to proceed at their own risk, as some of the affected regions of the operating system are critical ones, and this might not be the ideal release for everyday use.

In addition, users should always keep in mind that installing a custom ROM – CyanogenMod or otherwise – voids a device’s warranty. This makes the situation of running into potential issues particularly tricky, as users have to know how to resolve them themselves; or at least know how to look for solutions. However, those who install CyanogenMod and similar custom ROMs tend to be the more tech-savvy users in the first place. 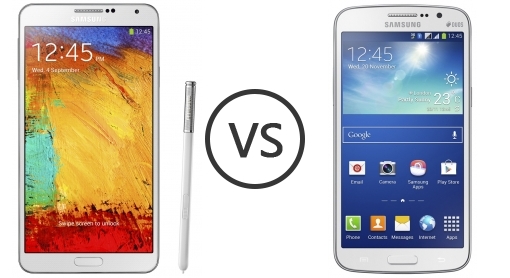 So far, the developers of CyanogenMod have been doing a great job supporting the Android community, particularly the users of various devices that are yet to be updated officially. There’s a reason why this specific custom ROM has been enjoying such great support and popularity among Android fans, and it will hopefully be developed even further.