Long-time celebrity couple Ryan Gosling and Eva Mendes are starting to get the hang of being open on social media after being too reclusive and private about their affairs.

On May 26, Eva Mendes posted her first ever selfie on her Instagram account. She captioned the image by saying that it was his first selfie ever but it was for an amazing cause. On the very same day, her boyfriend Ryan Gosling was spotted leaving a hotel in Hollywood wearing a maroon hoadie, reports Just Jared.

Eva also explained that she is going to sign a T-shirt and give it away to one person who makes a donation within the next 48 hours. She told her followers on Instagram to click on her bio to donate.

She also urged them to donate because together, they can help the family get their son the proper treatment that he needs.

In January this year, the celebrity couple was reportedly planning to tie the knot this coming summer in light of Eva’s wish to make official their union after she gave birth to their first child together in September 2014.

Sources close to the couple said that Eva has found it difficult to return to her true self following the birth of their daughter Esmeralda Amada that she is now insisting to Ryan that they marry soon.

Accordingly, what the actress was feeling was called a ‘postpartum depression.’ It is usually characterized by mood swings as well as getting adamant with practically everything she wants including her marriage with live-in partner Ryan.

Since the birth of their daughter, Eva has been getting used to her new life as a parent so much so that she is now thinking about her future with Ryan.

Ryan understands the sentiments and the emotions going on with his partner that he and Eva have reportedly agreed to have their wedding this coming summer. Eva was quite happy that Ryan is amenable to giving her his wishes and that she feels lucky to have him in her life.

“The Notebook” star has started dating Eva Mendes since they both co-starred in the film “The Place Beyond the Pines” in 2011. 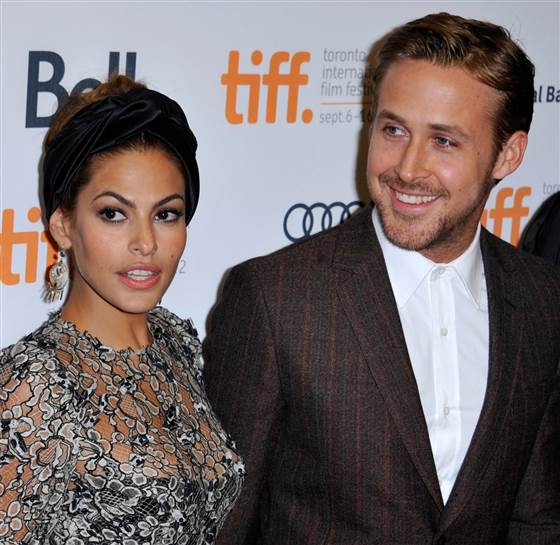 Because Ryan already agreed to her marriage wishes, Eva is beginning to look at her life-long partner in a new perspective and it is likely that she is picturing herself with Ryan and their baby Esmeralda Amada as a loving family.