Either this could be a promotional initiative to draw interest on the upcoming American horror-comedy anthology TV series “Scream Queens” or Diego Boneta really likes songstress Ariana Grande a lot that he wants to have a relationship with her in the near future.

Apparently, in a recent interview with a Spanish TV, Diego Boneta, who is co-starring with Ariana Grande in the upcoming TV series, was asked if it is true that he and the 21-year-old singer are dating.

He initially said that he is just very happy that they are in the series together and that he will no longer talk beyond that. However, when pressed whether a possible relationship between him and Ariana may brew soon, Diego matter-of-factly said yes, notes the Inquisitr.

But it was just Diego’s side of the story and Ariana has yet to make a statement about it so all these initial notions are speculations for now. Although it looks clear that Diego Boneta has the hots for Ariana and would surely work to get into her good graces via the TV series. Only time will tell if a romantic relationship can bloom between the two Latino performers.

A show insider said that Ariana seems to be focusing her attention lately with “Scream Queens” and her career. And if she is going to hook up with someone soon, it would most likely be with a cast mate, which favors Diego Boneta well.

After the blowout breakup with Big Sean, there hasn’t been any word on Ariana Grande regarding her failed relationship or anything at all about her former boyfriend.

Instead of dwelling on the past, the “Love Me Harder” singer seems to have decided to focus instead on her booming music career as well as her hairstyles.

It may be a sign that she’s moving on from her split with former boyfriend Big Sean last month but Ariana Grande is bringing back her old hairstyles of yesteryears.

In the first week of May, the songstress brought back her blonde ponytail hairstyle to sort of tell everyone that summer can already start and that she was feeling nostalgic about her past but very popular hairstyle.

But a recent photo or her also indicates that it is not just the blonde ponytail hairstyle that she is bringing back but also her use of a bow on her hair.

She posted an off-angle image of her along with some friends on her Instagram account on May 8 showing her hair do with a bow on it. She captioned the post with “threw it back with that ribbon,” but that was in no way meant to tell her fans that ribbons are back in circulation.

She only wants perhaps to reminisce her particular hairstyle which she last wore almost two years ago. At that time, Ariana was so fond of wearing her ponytail ribbons that were always color-coordinated with her outfit. Everyone knows back then that Ariana Grande was all about bows. 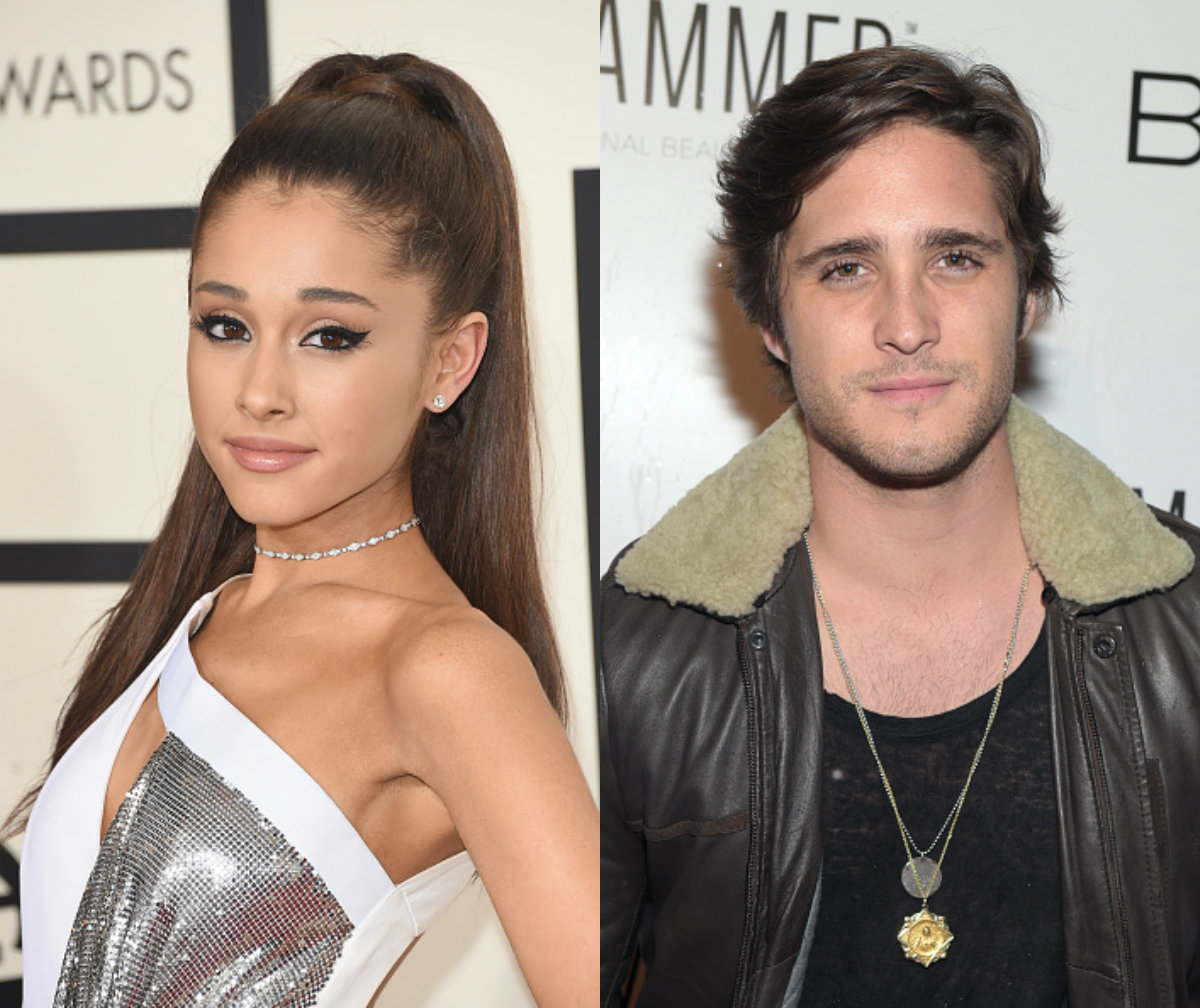 Having brought her blonde ponytail and ribbons, many are hoping that she brings back her sultry red hair again, as it makes her really look gorgeous, when she was just a 19-year-old young lady back then. Now that, she’s 21, and about to turn 22 next month, she would sure look very womanly with a red hair.