Season 2 of the American adult animated TV series “Rick and Morty” premiered on Adult Swim on July 26. While the show has yet to air its second and third episodes, leaks of both episodes have been out on torrent sites already.

It is not clear whether the culprit behind the original first two episode leak of “Rick and Morty” Season 2 is also responsible for the episode 3 leak, notes iDigital Times.

It is not clear how much content does the culprit or culprits have on the show but it is almost sure the show producers are looking for ways to plug the seeming loophole in the production.

It would have been typical if “Rick and Morty” co-creators Dan Harmon and Justin Roiland would feel disappointed over the leaks of the first three episodes of the Season 2 of the series.

But Justin Roiland has a different view of the whole thing. In a recent interview after the episode 3 of Season 2 was leaked, Roiland said that he does not think that fans or non-fans of the show who end up watching the leaked episodes are villainous.

He said he would have probably done it on the “Game of Thrones” TV series if he was not busy and too lazy to deal with torrenting. He would really be tempted to watch the episodes of the show ahead of the rest because an opportunity is being presented to them. Roiland said that those who watched the leaked episodes need not feel bad and beat themselves up too bad for doing it.

He added that it’s really more of a bummer that someone else made the decision to put the episodes out into the world before it was ready.

What fans should expect for Season 2

During the “Rick and Morty” ComicCon 2015 panel, three of the brains behind the very popular and successful adult animation had a roundtable with the press to discuss the show’s second season.

Roiland said that it’s basically about Jerry eating something that he should not have out of the fridge and he end up being in an alien hospital, as he explained about an episode which was a sequel to the first season.

The trio also talked about how the first two episodes of Season 2 had already leaked online, a development which they admitted as both annoying and ego-boosting.

Harmon said that he finds it frustrating but also flattering because no one’s leaking, before cutting his sentence, adding that he can’t finish that sentence without dishing another show, notes Comic Book Resources. 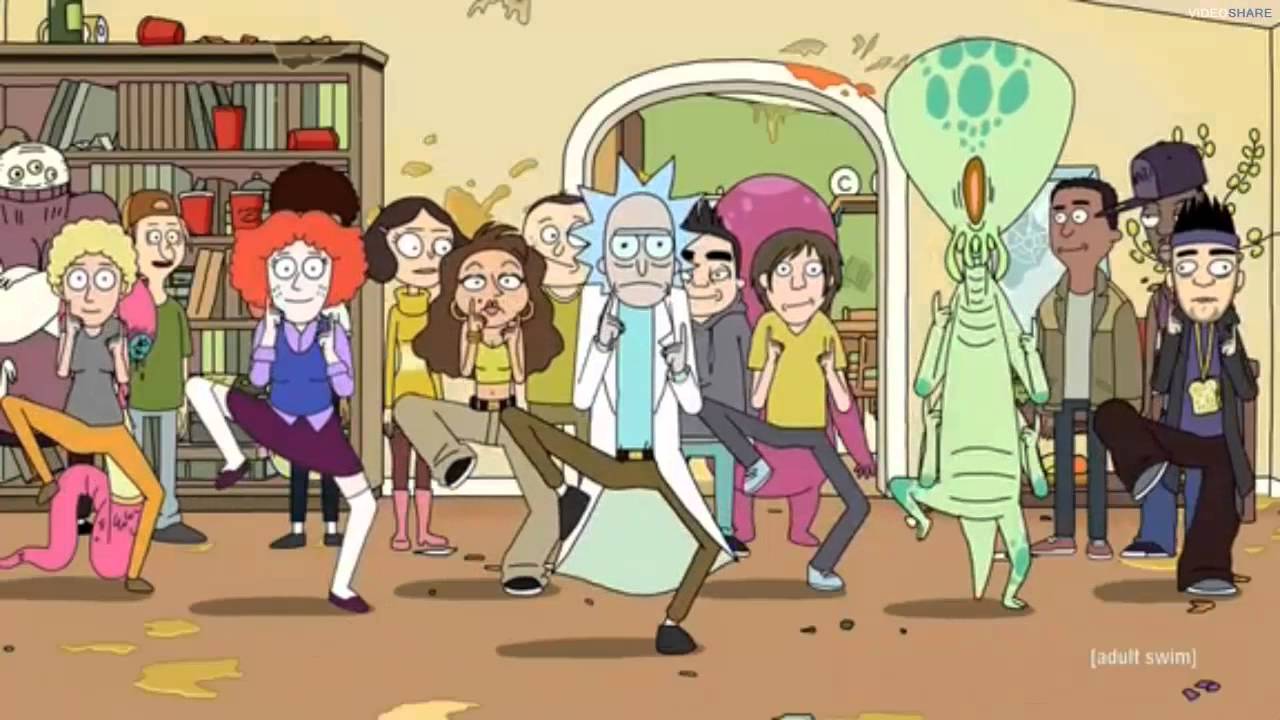 He added that it’s really frustrating because they really like to see the episodes finished, with the fixed audio and the videos all color corrected. But he added that even the leaked episodes are being liked by those who have been watching them so he thinks it’s also great. Harmon said that they were actually nervous about the first episode whether it would click or not. But as it turned out, people like it so they are incredibly proud of it too.

In terms of the difference between the first season of “Rick and Morty” to the current Season 2, Harmon said that they have definitely learned more about the physical galactic environment. The show has traveled more of the cosmos.