Payday 2 is coming to the video game world just a few years after the first one showed up back in 2011. The Payday: The Heist was quite popular back in 2011 and it was only two years later that Payday 2 was released in August of 2013. The game is available to play on the Playstation 3, Xbox 360 and Windows PC’s all over the world. If you liked the original game and the second version, you should know that you will be able to play it on the PS4 and Xbox One when the second edition of Payday 2 is released.

Payday 2 is a first person shooter that you can play with your friends online and was developed by Overkill Software and published by 505 Games. The game allows you to take control of a gang and go through heists campaigns with up to three other players that would be controlled by artificial intelligence. You can use your new gang to rob banks, traffic narcotics and push around the little buy in order to build your empire.

Payday 2 is in the news again this week and the gamers that have been playing the second installment to the series are going to be happy with the new content, at least according to what sources are claiming online. According to one source, you can unlock special community rewards. The rewards can be unlocked when you pre-order new content that is going to be made available soon.

The new content is a Hype Train event and it is running now through March 12th. If you pre-order the “Overkill” and “Completely Overkill” packs for the game. If you order those packs, they contribute 3 gallons and 14 gallons of fuel, respectively, to the Hype Train. The entire time the event is taking place, you can earn rewards line new heists, weapons, enemies, characters, gadgets and much more. The Hype Train is going to make ten stops on its want to PAYDAYCON L.A. 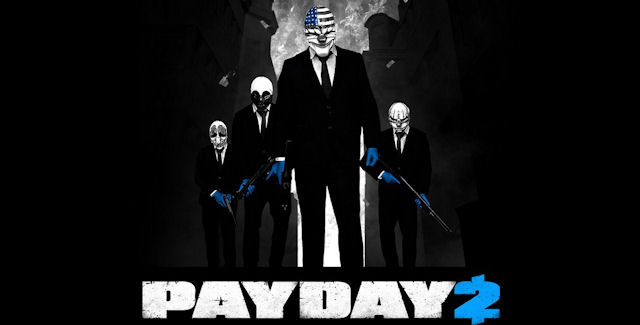 The developers of the game are holding the first ever Payday convention in Los Angeles and that will include a tournament where you could win cash from the $250,000 prize pool. There is a catch, of course. According to sources, the event tournament is only going to happen if the Hype Train has more than 2,000,000 gallons of fuel purchased for it through the packs that we just mentioned. Once the train has stopped on the 12th of March, all of the items that you can get during the event will be made free of charge from the 13th to the 20th.