The very first iPod Touch showed up on the market back in 2007 and has been quite a hot seller with each model since then. Apple has been making millions on the small, pocket sized music player and the sixth generation is expected to be just as popular. The iPod Touch adds features like Wi-Fi and even the ability to play some games on it. The fifth generation was released back in 2012 and it featured up to 64GB of internal memory.

Improvements over the fourth generation model included the 4-inch screen that was similar to the IPS display that you can find on the iPhone. LED flash for the rear camera, an A5 chip and Apple’s Siri was also added to the 5th generation. This year, however, the news has switched over to the possible sixth generation model from Apple. The new iPod Touch is expected to be released last this year, but announced at the next Apple event.

Even though critics have slammed Apple saying that most smartphones perform the same functions as the iPod Touch, there is no reason to release another model. If that made any difference the gadget makers would not release the same device in more than one size within inches of each other in terms of size. At this point, Apple has held 3 events and none of them included any information about the iPod Touch 6G. This is leading some to believe that Apple has decided against releasing the iPod Touch now and decided to wait until the iPhone release in the fall.

Apple is not likely to hold a separate event just for the iPod Touch release, which means it will have to wait until the iPhone release. If Apple released the new iPod Touch now, it would have older specs than the iPhone 6S that is coming in the fall. Since Apple likes to leave the iPod models on the market for a couple of years, it would be out of date by the time it hit the market and would sit stale for the next 24 months. 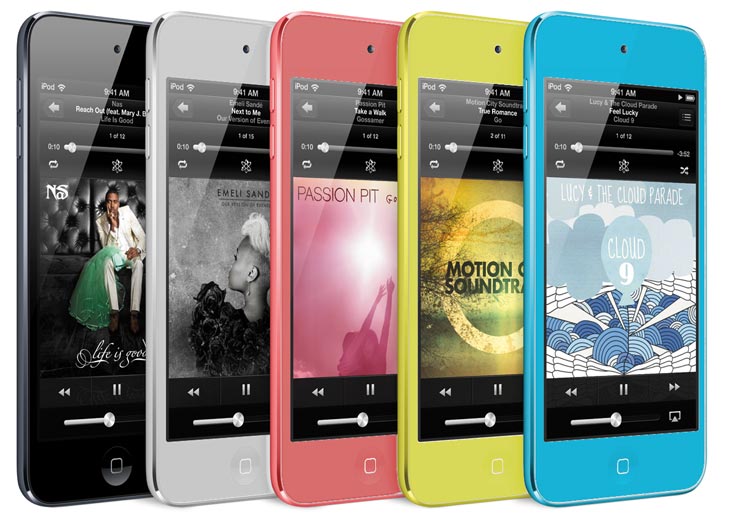 By holding onto the iPod Touch release until the fall months, Apple would allow for the device to have better specs and a better chance of surviving the next 24 months without any hardware upgrades. That would leave consumers that purchase the 6G model, only with upgrades to the software over that time period. Consumers will have to wait and see at the next Apple event.