“NBA 2K16” has been out for a couple of weeks but the game has already managed to gain a lot of momentum on the market, and most reviewers are praising it for advancing the franchise in various ways while also retaining the characteristic features that made it good in the first place. Sure, there were some negative comments here and there, mostly aimed at the balance in the initial game, but that was to be expected – no game is perfect when it comes out and there is usually a need for a few extra patches to iron things out.

But other than that, it’s a solid title with a lot to offer to fans of the series and basketball in general, and it should definitely be considered by those who’re still playing “NBA 2K15” if they are looking for something more exciting. And of course, the developers are already offering active support for the game and they are constantly polishing the experience with new minor features and fixes for old ones, according to rumors allegedly coming from behind the scenes.

A lot of polish is going to be added over the next weeks/months once the dust settles, but until then, the developers are actively releasing additional bonuses for their players to keep the interest as high as possible. As with previous games in the series, locker codes will be released periodically in order to allow players to get various pieces of extra content that’s only available in this way, and players who want to maximize their experience with the game are going to need to keep an eye out for the codes as they are being released.

The most recent codes that were released give access to several exclusive NBA players, including some major stars that have gone down in history as some of the greatest basketball players of all time. Big names include LeBron James and Shaquille O’Neil, and of course Michael Jordan is in there too. There are plenty of codes for everyone and players who like the idea of having some major stars on the screen should watch out for the full set of codes, and also expect to see more in the future.

Meanwhile, the community of the game has been actively banding together to help out newcomers by providing them with interesting strategies and general tips for getting into the game faster. The latest iteration in the franchise is peculiar in that it combines casual, leisurely gameplay with a lot of competitive potential, and the game is something that can take a lot of time to master despite being relatively easy to pick up.

This makes it important for players who want to improve as quickly as possible to always watch new tutorials and special guides and experiment with unique moves, and the game can actually offer a lot of room for exploration and experimentation for those who want to see its finer nuances and really dig into the gameplay that it offers. 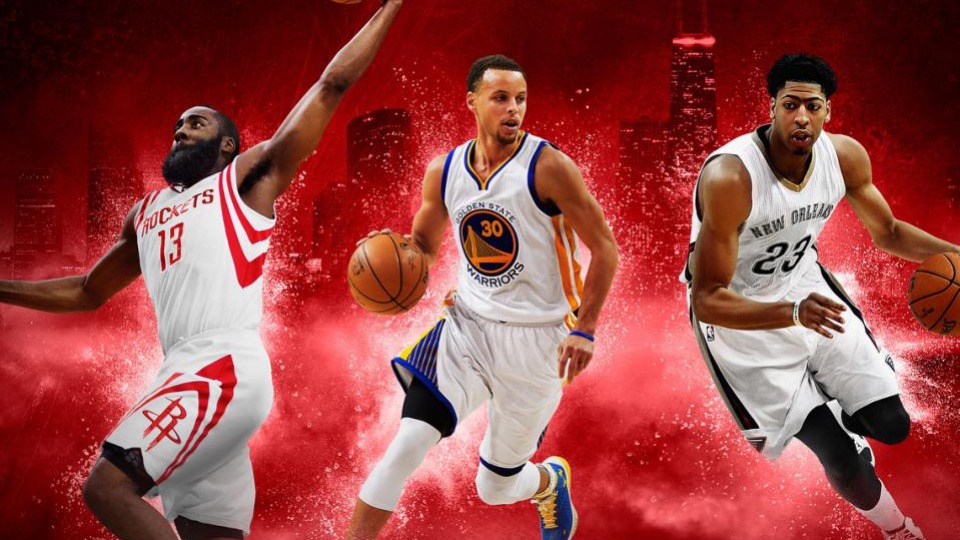 There are YouTube channels dedicated to helping players get better at “NBA 2K16”, and even though some players might advocate the idea that the best way to learn the game is to simply play it consistently, there is a lot to gain from watching more experienced players have a go. Various complex strategies can be learned much more quickly by seeing them executed with one’s own eyes, and those YouTube channels are one of the best ways to get into the game quickly and effortlessly.