Game developer NetherRealm has been releasing constant updates on its popular fighting video game “Mortal Kombat X” since it was launched on the PC and the gaming consoles in April.

So as to ensure that the “Mortal Kombat X” mobile game version is not left behind, the developer is rolling out an update featuring new character variants and new challenges too, reports the Android Authority.

Jax will become Heavy Weapons Jax as he shall be equipped with new weapons; Mileena will become Piercing Mileena because of a new maneuver she will have; and Liu Kang will be Flaming Fist Liu Kang because of the new power of his fist.

The developer has also made available the NetherRealm Packs which will come with new Revenant characters. Each Revenant pack is worth 850 Souls, which when bought, will come with three gold cards – Revenant Sub-Zero, Revenant Jax, and Quan Chi.

Gamers who have 70,000 gold can also purchase the new Equipment pack that comes with the update that will grant gamers access to three random equipment cards. It shall also give them the opportunity to get the very rare Wrath Hammer card from the new packs.

The latest update to the “Mortal Kombat X” mobile video game can be downloaded from the Google Play Store.

“Mortal Kombat X” has been successfully released on the PlayStation 4, the Xbox One, and the PC in April this year.

As there are still plenty of gamers who have yet to make the transition from the last to the next generation gaming consoles, NetherRealm has decided to release the video game to the PlayStation 3 and the Xbox 360 before the end of the year, notes Yibada.

But the game developer has not specified an exact date as to the release of “Mortal Kombat X” on the last generation gaming consoles. The news certainly had gamers of the “Mortal Kombat” franchise on the PlayStation 3 and the Xbox 360 excited as it will give them the opportunity to get their hands on the 10th installment of the gory but very exciting fighting video game.

NetherRealm has also announced early in June that a second character DLC pack will be coming soon to “Mortal Kombat X” and judging from fan and gamer clamors, popular characters from “Mortal Kombat 9” Rain and Meat will most likely be part of Kombat Pack 2.

The speculations are further fuelled by recent teases from Ed Boon, co-creator of the “Mortal Kombat” series, indicating that Rain and Meat will indeed be coming. While Boon eventually pulled back on his teases by saying that those should be taken with a grain of salt, the potential buys that a second Kombat Pack, worth $30, could bring to NetherRealm is too tempting to refuse.

After Jason Voorhees from the “Friday the 13th” movie franchise fame and Tanya, game developer NetherRealm has announced early this month that the next downloadable character coming to the fighting video game “Mortal Kombat X” will be the technologically-advanced extraterrestrial hunter Predator.

Predator has already arrived this month as part of the first Kombat Pack DLC worth $30 which NetherRealm began releasing in May with the arrival of Jason Voorhees. 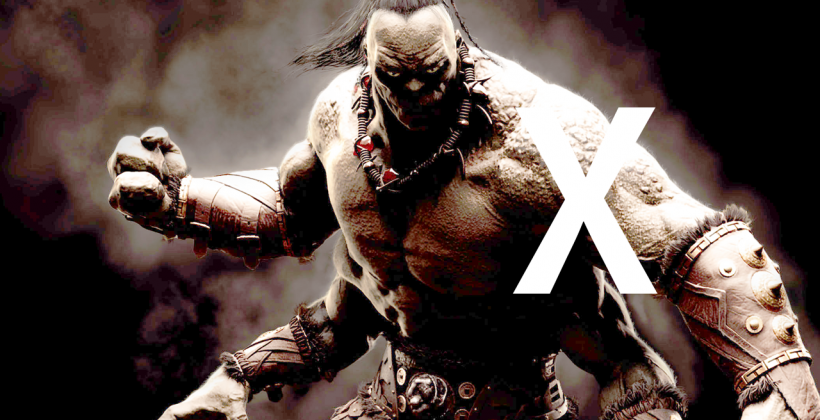 It is expected that after Predator, Tremor will come next to complete the first Kombat Pack DLC. The developer has announced early this month that after the release of the Predator and Tremor, the second Kombat Pack DLC will follow featuring four more characters including Rain and Meat as well as Baraka and Sindel.