Microsoft use to have a separate Kinect device for Windows or PC and the Xbox One. Obviously for cost considerations, the Redmondian company discontinued the production of the Kinect for Windows v2 sensor and will no longer be sold in retail stores.

In its place, Microsoft has the Kinect Adapter which enables users to connect a Kinect for Xbox One sensor to PCs running on Windows 8.0 and Windows 8.1 and also to tablets, similar to how they would use a Kinect for Windows v2 sensor. There is also a Kinect for Microsoft’s current generation gaming console Xbox 360.

Kinect is based on the webcam-style add-on peripheral that enables users to control and interact with their console or computer without the need for a game controller through a natural user interface using gestures and spoken commands.

It was strategic on the part of Microsoft since consolidating the motion accessories will address the issue of struggling to keep up with developer demands for two models, reports Digital Spy.

However, customers who have bought the Kinect for Windows v2 sensor will still be able to receive technical support from Microsoft even if the peripheral device will no longer be available for retail.

Fry also added that the decision to just use one Kinect peripheral was made in an effort to simplify and create consistency for developers.

The move is also consistent with the recent thrust of Microsoft to push the ‘One Windows’ strategy for its development.

The promised features of the upcoming Windows 10 is actually its ability to stream Xbox One gaming content to a Windows 10 desktop, notebook or tablet. So the decision of Microsoft to consolidate the Kinect for Windows and Xbox One is a step towards that direction. 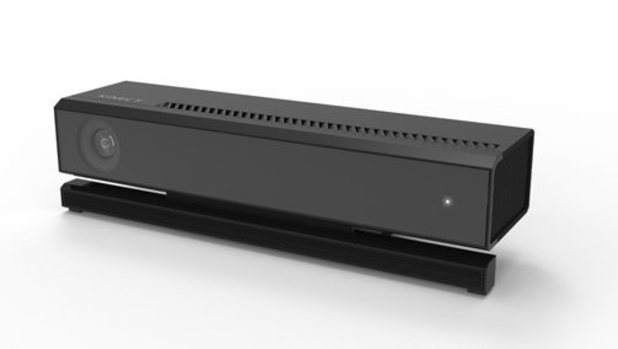 Now, it would no longer be too much far-fetch to think that playing Kinect-style games on the PC is very possible and can be done anytime. The Kinect for Xbox One is being retailed for $149.99 while the Kinect Adaptor for Windows is available for $49.99.