The development of “Mass Effect 4” seems to be targeting next-generation platforms exclusively, according to a recent rumor allegedly coming straight from the development studio. If the rumors turn out to be true, the game will not be available for the PlayStation 3 or Xbox 360 – it will be released directly for the PS4 and Xbox One on the console side.

The rumor was reinforced by a recent interview with an “insider” from the industry, who claimed that the recent “Dragon Age: Inquisition” is planned to be the last cross-generation game the studio will work on. If this is true, then “Mass Effect 4” is being developed entirely with next-generation consoles in mind. This would also make sense, given certain statements made by the developers earlier in the game’s development cycle. However, this hasn’t been confirmed (nor denied) by BioWare themselves.

Another rumor is claiming that the new game will not be called “Mass Effect 4”, but will have a different title. Various sites have already stated to refer to it as “The Next Mass Effect Game”, though it’s not known what the developers are planning to call it if that’s true. It’s possible that they might decide to follow the lately popular trend of naming the next installment in the franchise identically to the first one – so it might not be too surprising if the game is just called “Mass Effect” or something similar.

While the decision to drop support for last-generation platforms could disappoint some fans, as there are certainly still a lot of people who play on those consoles exclusively, experts are claiming that it’s an overall good move for the franchise’s future. When the development team doesn’t have to worry about supporting two completely different platforms with different capabilities, they can focus on realizing the full potential of what they have to work with right now.

Which could ultimately mean a more beautiful, smoother-running “Mass Effect 4”, with an overall better gameplay experience for every player. And if the game is also less buggy overall, that’s certainly another big bonus in the entire configuration. 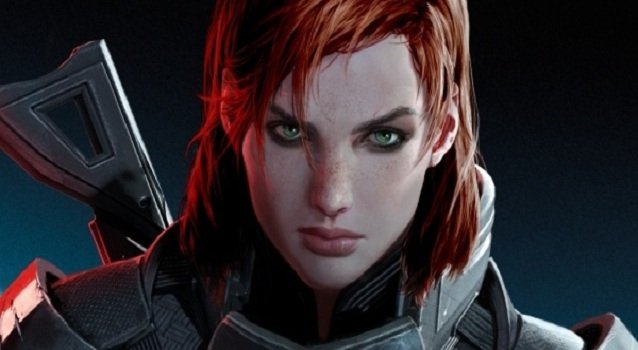 All that’s left now is for BioWare to make sure that they don’t make the same mistake that they did with “Mass Effect 3”, and botch the game’s ending. Other than the final part, most fans were quite pleased with the third installment in the series, and gameplay-wise it was quite solid and a significant advancement from the previous games. If “Mass Effect 4” does something similar, but with a more polished story and a better conclusion, it could turn out to be an absolute hit from the very moment it’s released.