Rumors are now swirling wildly that newly-wedded couple Johnny Depp and Amber Heard are having a rough patch in their marriage that some quarters are alluding that a divorce might be forthcoming.

A little over three months after officially tying the knot on February 3, trouble in the marriage of Johnny and Amber appears to be brewing but the couple are pretending that nothing wrong is happening so they continue to put up a happy front in the eyes of the public.

Early in March, Johnny Depp sprained his hand while filming “Pirates of the Caribbean: Dead Men Tell No Tales” in Gold Coast, Australia that forced him to go back to the US to undergo minor surgery.

He came back to the Australian set more than a month later and has since continued with the filming of the fifth installment of the very successful Disney movie franchise.

Days after Johnny returned to Australia for work last month, reports also came out showing his wife Amber Heard very drunk after hard-partying in New York City. It was learned later on that Amber was with Tillet Wright, who has been rumored as her girlfriend. The reports also came out with presumption that Amber and Tillet were cheating on Johnny.

Tillet Wright eventually came out of the issue going ballistics and claimed that she is best friend to both Amber and Johnny so the rumors about her and Amber getting cozy with one another were baseless and really leaves a bad taste on everyone’s mouth.

Amber and Johnny refuse to make any comment about the supposed cheating allegations lest they dignify the rumors and put some semblance of truth to it.

Taking a break from the rumors

Last week, Amber flew to Australia to join Johnny in the set while filming “Pirates of the Caribbean 5” and take a break as well from the rumors that were generated by her wild partying in New York last month.

The couple seems to be enjoying each other’s company especially during breaks in filming where they are often showing lots of PDAs between them. 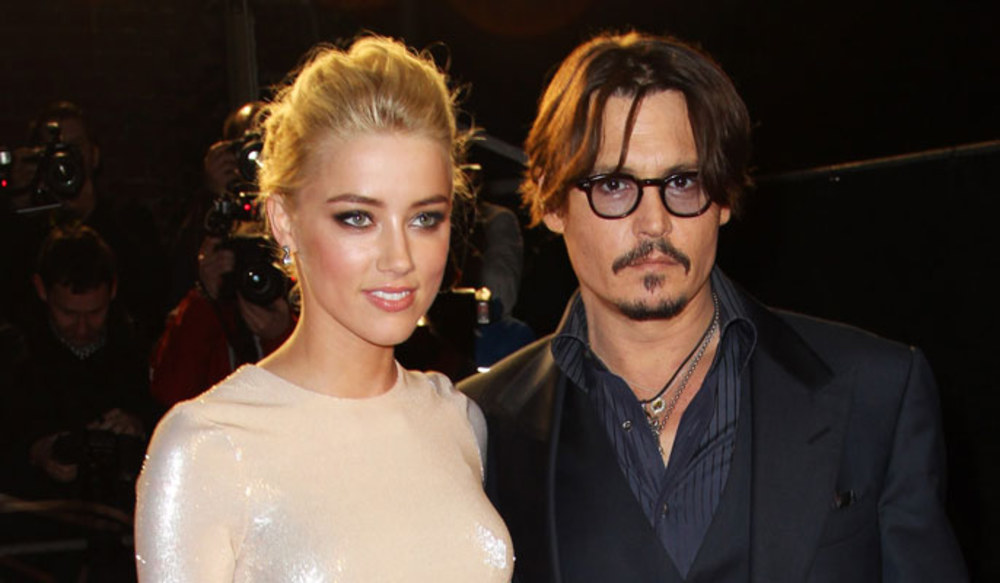 Celeb Dirty Laundry however is not buying the happy couple image that Johnny and Amber are trying to pass off. Accordingly, the two are just pretending because what they do in public is just an act. The couple are said to be fighting more than ever when they are off the limelight and away from the eyes of the public.