As an alumnus of a very popular TV series back in the mid-90s, Jennifer Aniston happens to be a fan of shows on the small screens as well.

She reveals recently that she loves watching the reality TV show “Botched,” a show about plastic surgeries gone wrong.

The 46-year-old Aniston, who is rumored to tie the knot very soon with fiancée Justin Theroux, says it interests her a lot to watch what happens to people who go under the knife to improve their appearance. But instead of coming out looking good after the operation, it goes completely haywire and the opposite happens, details DNA of India.

Although she did not explain how the TV series catches her fancy but Jennifer says that watching the TV series on the E! channel is one of her guilty pleasures.

She explained that it’s all about plastic surgeries gone wrong and that the TV series should instead be titled “Crazy People.”

It is still not clear if Jen has undergone plastic surgery herself in recent past that is why “Botched” interests her a lot but it is likely that she had done so somehow. Although it is unlikely that something went wrong with her recent operations as Jennifer Aniston remains one of the more stunning Hollywood actresses today even at her age.

About to get married

Late in March, reports started coming out that Jennifer and Justin will be tying the knot very soon following recent wedding plans and preparations being made by Hollywood actress with a hotel manager in LA.

Reports have it that Aniston has been in constant communication for quite some time with her favorite Hollywood hotel manager to help her organize her wedding.

Jennifer and Justin have been engaged since 2012 and sources close to the couple reveal that the two are indeed tying the knot very soon.

But instead of hiring or commissioning a top wedding planner, that Hollywood stars of her stature normally do, Jennifer has decided instead to solicit the help of her good friend Dimitri Dimitrov, the maitre d at Sunset Tower Hotel in Los Angeles, California. 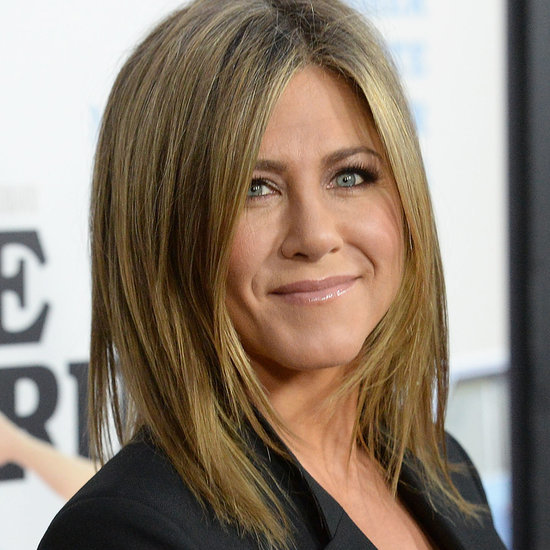 Jen has apparently asked Dimitri to help organize her special day. As long-time friend to the actress, Dimitri could not refuse or say no so he gamely agreed to help Jennifer out with all the plans and preparations.

A source close to the actress revealed that the actress has spent a large amount of time in the past at Sunset Tower Hotel that is why she and Dimitri have become close friends. In fact, Dimitri takes the extra effort of escorting her in and out the back entrance of the hotel so Jennifer can escape the attention and the hounding of the paparazzi.