This has been coming for a long time, in case it’s true – recent rumors claim that in the new season 5 of “Suits”, Mike will finally have to face the consequences of his actions and choices, a theme that has been building up since the very first episode of the show which set the whole premise. And it seems that many people close to the production are enthusiastic about the upcoming season, as Chris McCumber, president of USA Network, has expressed his satisfaction with the network’s decision to take the show on board.

There are a few months left to go until season 5 starts airing, as the new episodes are scheduled for this summer. According to reports, USA Network have currently ordered a total of 16 episodes, and they’re also aiming to conclude the show’s production with this season. In addition, there will be a slightly darker tone noticeable throughout the new episodes, as the writers have reportedly been exploring more thought-provoking, even grim themes. It’s not known if the show will still retain its characteristic sense of tongue-in-cheek humor in this context, although it’s likely that there will be some changes to the formula.

The remaining episodes of season 4 might also give some hints regarding what fans can expect to see through the rest of the show, and it’s pretty much guaranteed that the last episode of the season will be a major cliffhanger that will leave fans hungry to see season 5 as soon as possible. There are already some indications about what season 5 could show, but it’s hard to tell for sure before season 4 is over completely.

Last we left the characters, the situation was getting really tense between Jessica and Louis, as Louis was threatening to expose Mike and his lies if he didn’t get his name on the company’s door. On the other hand, Jessica didn’t want to submit to those demands and the two were left at a very peculiar stand-off. While Louis should definitely not be underestimated, it’s also been shown that his character is capable of some compassion and occasionally does the right thing when necessary, so it’s hard to tell where the story is going to swing from there. 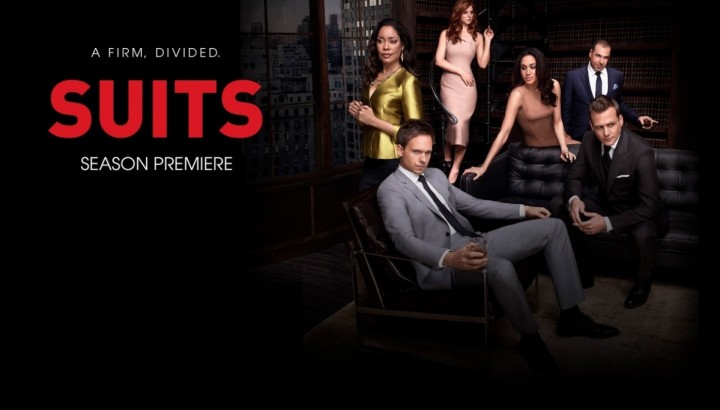 Many more questions remain to be answered, and some might see their answers revealed by the end of season 4, while for others, fans might have to wait a little longer. In the end, however, one thing is certain – a show that has built up so dramatically is definitely going to end on an interesting note, one way or another. Fans have a lot of trust in the producers of “Suits”, and for a good reason.