More good news has just arrived for fans of “Captain America” who are eager to find out more about the third installment in the series. Some were questioning why Hawkeye didn’t appear in “Captain America 2”, after strong rumors that he would be taking part in the action, and even though he still got a role in “Avengers: Age of Ultron”, that wasn’t enough consolation for all fans.

Now though, it looks all can be forgiven, as there is a strong indication that the character will make an appearance in “Captain America: Civil War”. The film, set for release in May 2016, is already enjoying wild speculation and active discussions by its fans, despite still being a long time off. Its producers have been somewhat quiet about their work behind the scenes as well, further driving up the interest in their current work.

If Hawkeye does join the list of characters in the new film, he’ll be played by Jeremy Renner. The rumor is coming from The Hollywood Reporter, who claim that Renner is currently being cast for another part, most probably tied to the new film. It’s worth noting that this isn’t the first time this has been mentioned, but this time the rumors seem quite a bit stronger than before.

And yet, this is all we “know” so far – and we don’t even know if it’s certain at this point, so we can only speculate. If Hawkeye does show up in the new film, we have no idea what his part in the plot is going to be – although fans seem to have several good ideas, and have been discussing them on various forums.

Hawkeye is surrounded by a lot of mystery, perhaps the most out of all characters in the current active line-up in the Marvel Universe. This could give the film’s producers a lot of creative freedom in the way they design his character if the rumors about his inclusion really are true, so it would definitely be interesting to see what they come up with, and what role Hawkeye could play in “Captain America: Civil War”. 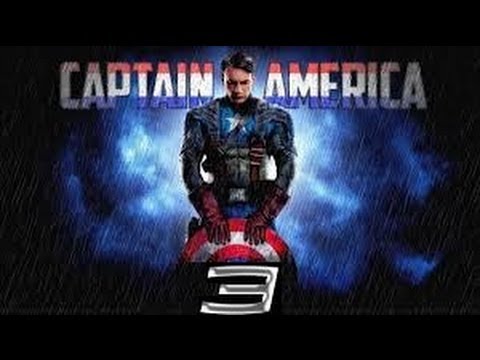 It probably won’t stay a secret for too long if Hawkeye really is set to make an appearance in the new film though, so we should definitely keep an eye out for possible rumors in the coming weeks. It’s not very likely that we’ll get any official news from the film’s producers anytime soon, at least not this long before the release, but the rumor mill is always strong when it comes to such major productions, and it’s usually not very hard to tell which rumors should be trusted and which ones are not legitimate.